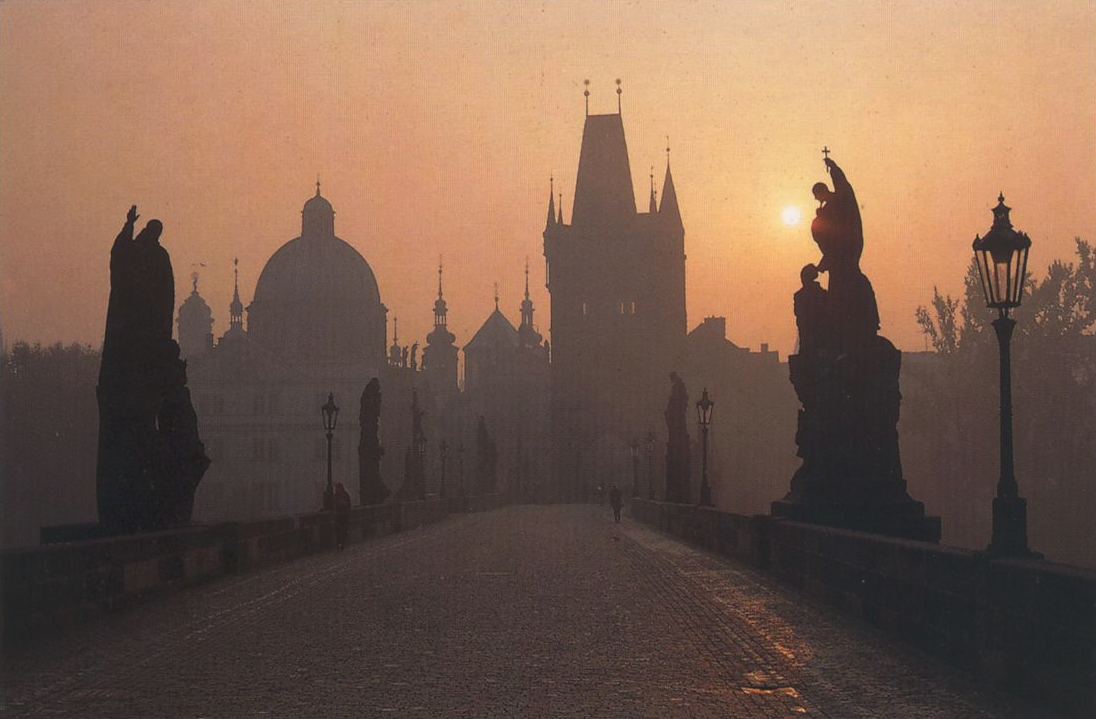 In the recent years, Prague has become one of the top European destinations and has been increasingly compared to other major capitals such as Vienna, Paris, Madrid.

Indeed the city is wonderful, with its well restored historical buildings, the lovely tiny streets in the Malà Strana, some beautiful examples of Baroque architecture, the charm of the Charles bridge crossing the Vltava river.

However, I wonder how many people visiting Prague remember how the city was in the past.

I went to Prague for the first time 30 years ago, in 1980. The USA and USSR opposed blocs were in some way leading the world, Berlin was split in two by the wall and the Eastern Europe countries were under the USSR and communist influence. Czechoslovakia was one of the countries where the authoritarian government was tougher, exercising a strong control over personal freedom and imposing strong limits to foreign Western visitors.

The journey to Prague was our ‘bachelors’ trip’ and proved to be quite an awesome and interesting experience.

The trip: We traveled to Prague by train, leaving from Switzerland for a very long and quirky journey. It was many years ago, but a few images are still clearly impressed in my mind:

The arrival: As soon as the train stopped at Prague railway station, we were ‘welcomed’ by our guide.

At that time, the function of the guide in a communist country was very different from the current meaning. His main task was not to show us the city, the life, the people. On the contrary, visitors had to follow a precise scheme, where contacts with the locals and strolling around freely were not permitted.

Besides leading us to visit the main landmarks and the classic tourist attractions, his main function was to control. What we did, what we said, where we went.