Things to do in Ferrara, Elegant and Classy City in Emilia-Romagna 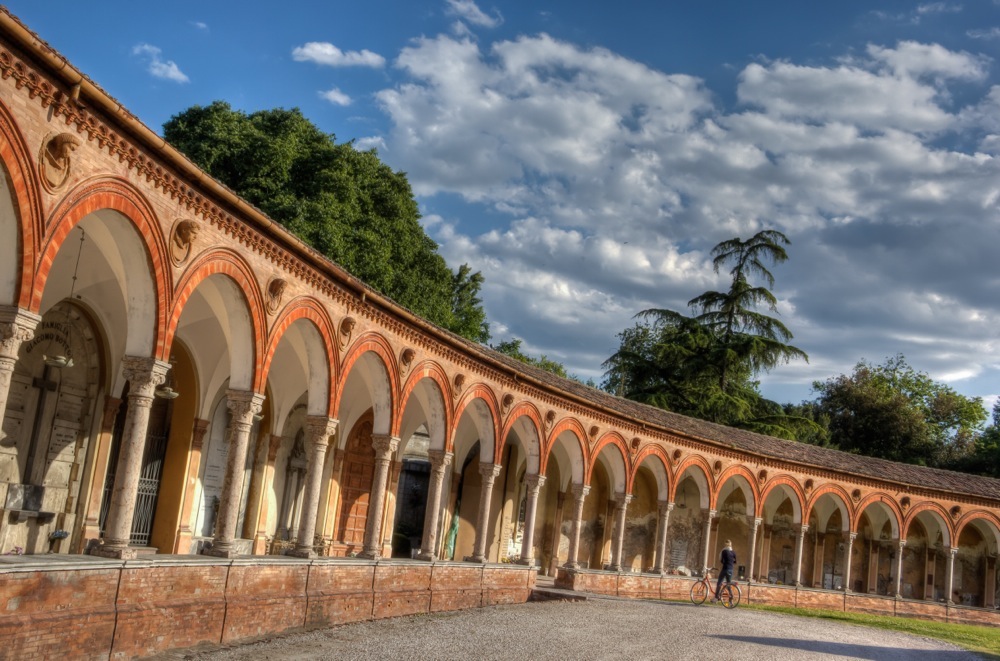 A deep blue sky, dotted here and there by bright white clouds, welcomed me in Ferrara, one of the many enchanting cities of the Emilia-Romagna region.

At first sight, the city appeared to me like an elegant woman, classic and classy, gorgeous and at the same time discreet. 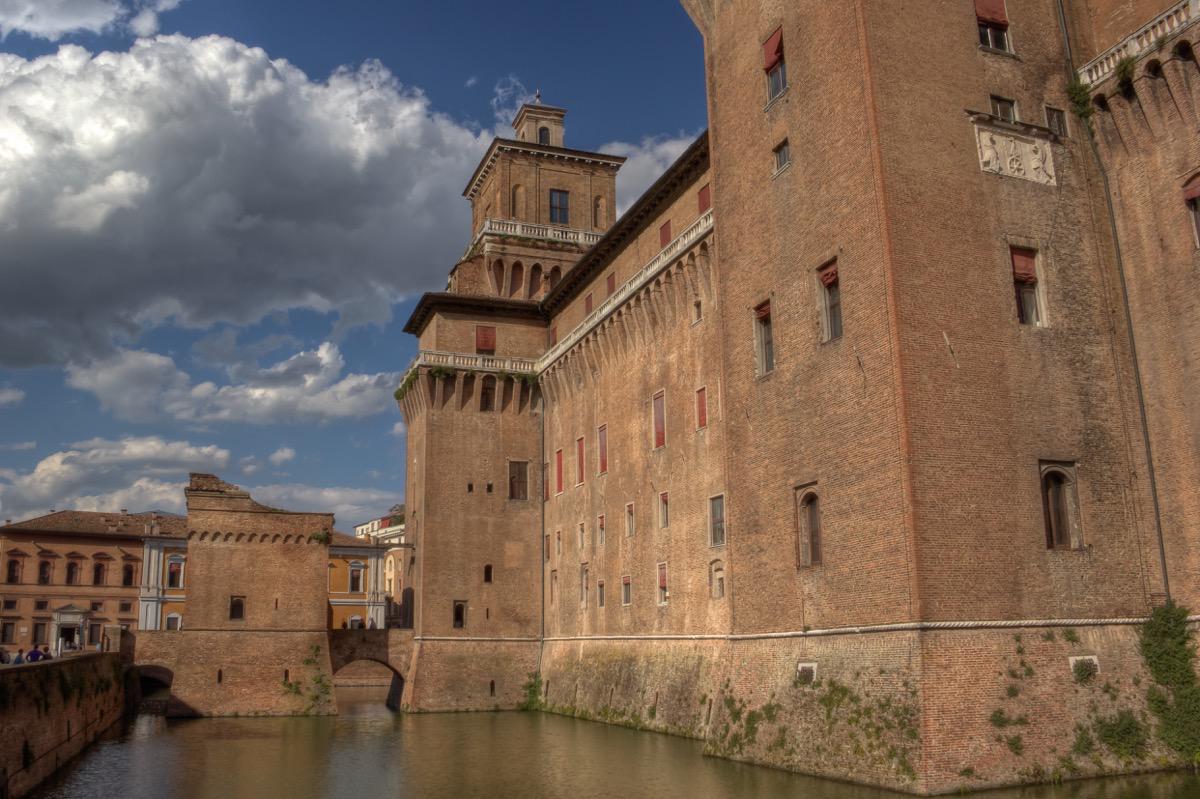 Once again, as it happens so often when I stroll around in the many overlooked smaller cities in Italy, I was impressed.  Ferrara is certainly beautiful, but there was more. The feeling that this is a town where it would be nice to stop for a while, a place where people are not only surrounded by beauty but where the quality of life is excellent. 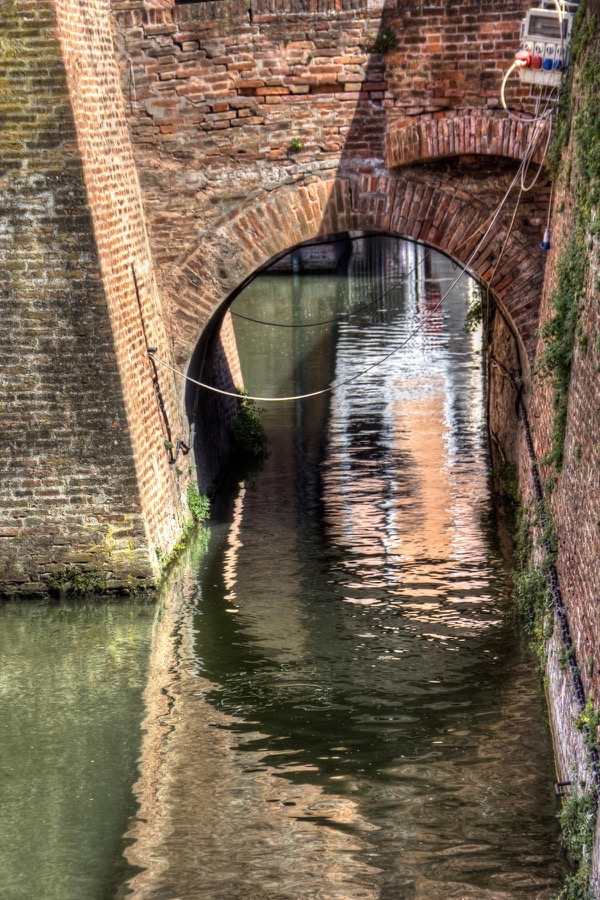 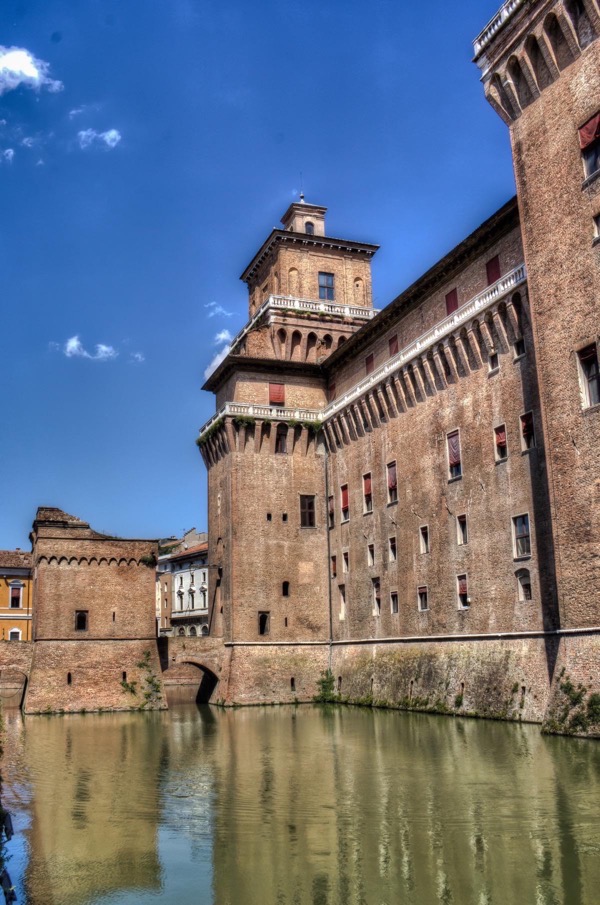 Ferrara splendor and the House of Este

Like Mantua, shaped by the Gonzaga family, the splendor of Ferrara is strongly linked to the House of Este, the dynasty which ruled the city from the late Middle Age until 1597, when Ferrara became part of the Papal States.

The highlight of Ferrara is the medieval castle, whose imposing shape reminds of the 1385 riots which led to its construction by the will of Niccolò II d’Este. The fortress was aimed to defend the nobles and became a symbol of the despotic power which eventually subdued the revolt. 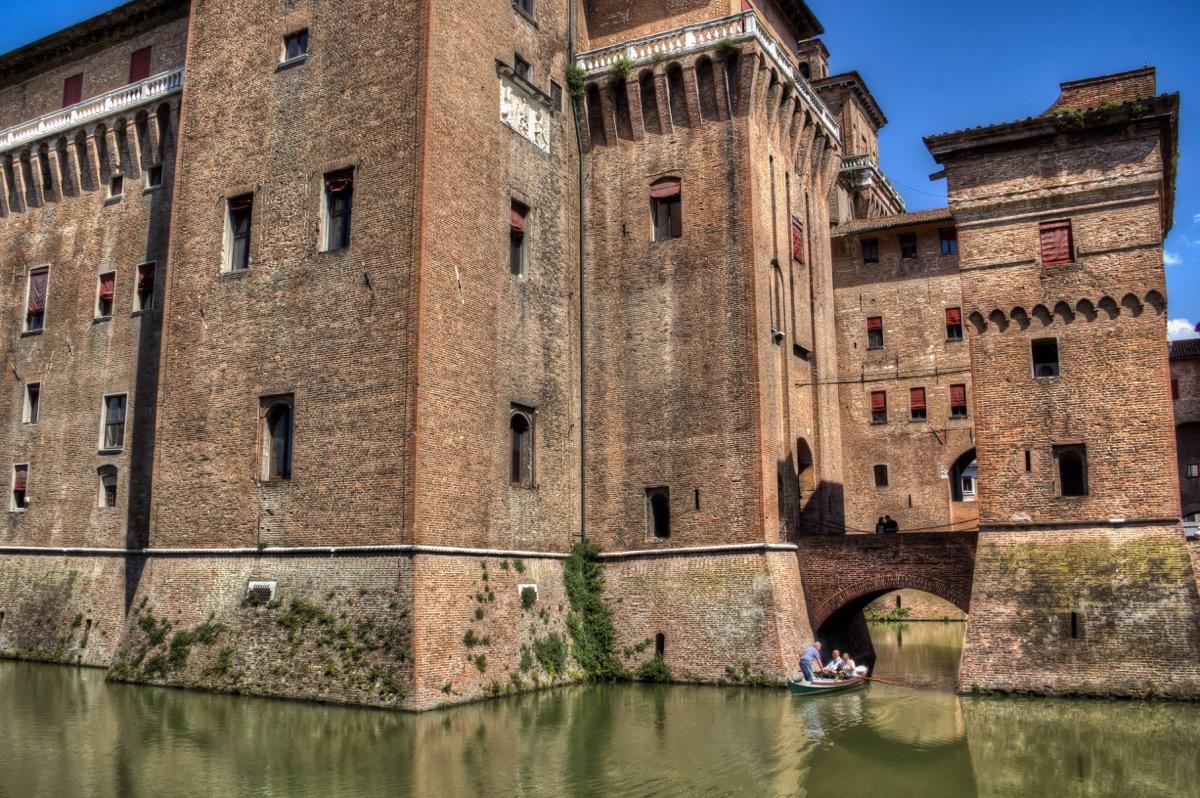 However, since the late 15th Century the castle progressively became the residence of the Dukes of Este, and some of the best local artists of the time worked at the exquisite decorations which are still partially visible and can give a fair idea of how magnificent the Ferrara castle was during the Renaissance. 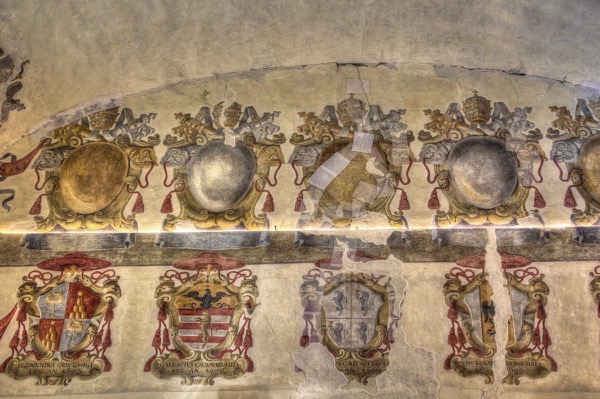 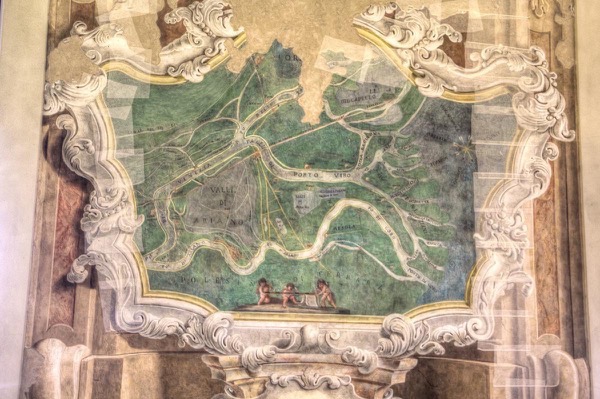 With its late Renaissance structure and magnificent façade, Palazzo Bentivoglio took my breath away. In its proportions, the sculptures and decorations, I could see once again the miracle of Italian creativity, feeling blessed to live in a country like no one in terms of art and architecture. 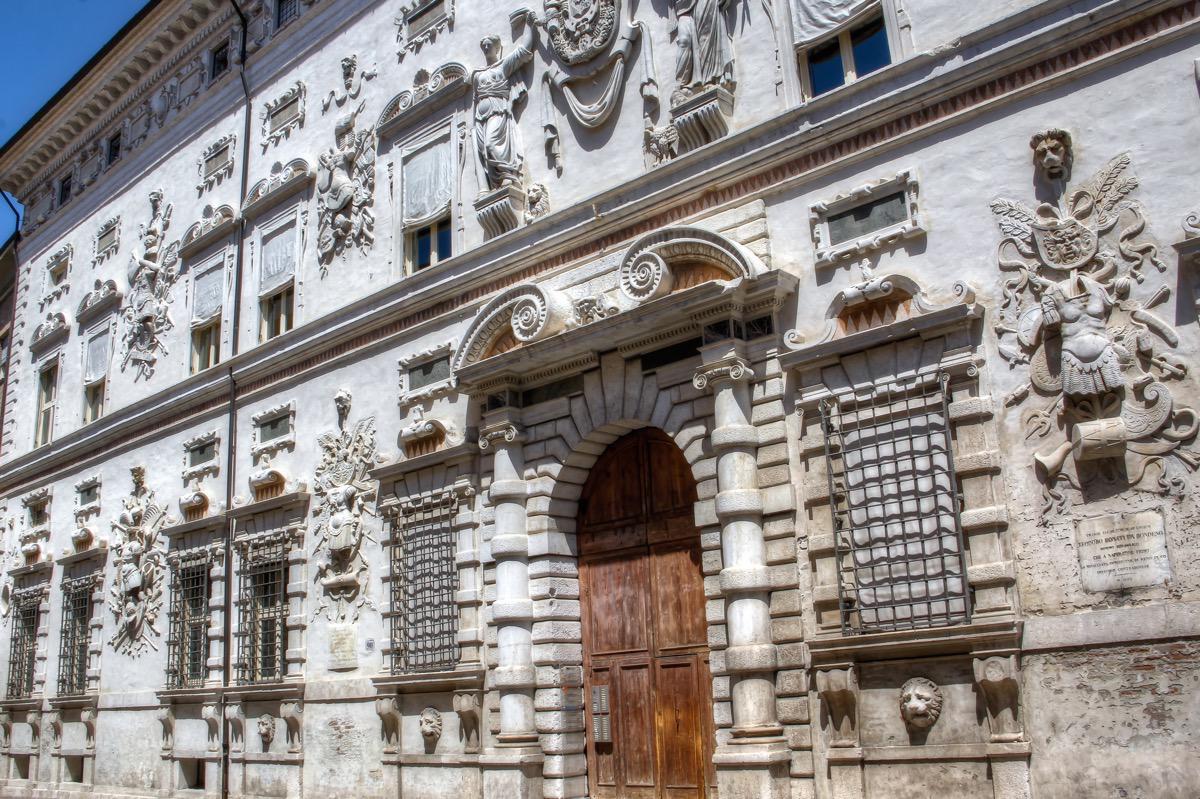 No wonder that Palazzo Bentivoglio hosted Napoleon in 1796, and that it is now a private palace housing wealthy people and prestigious offices. 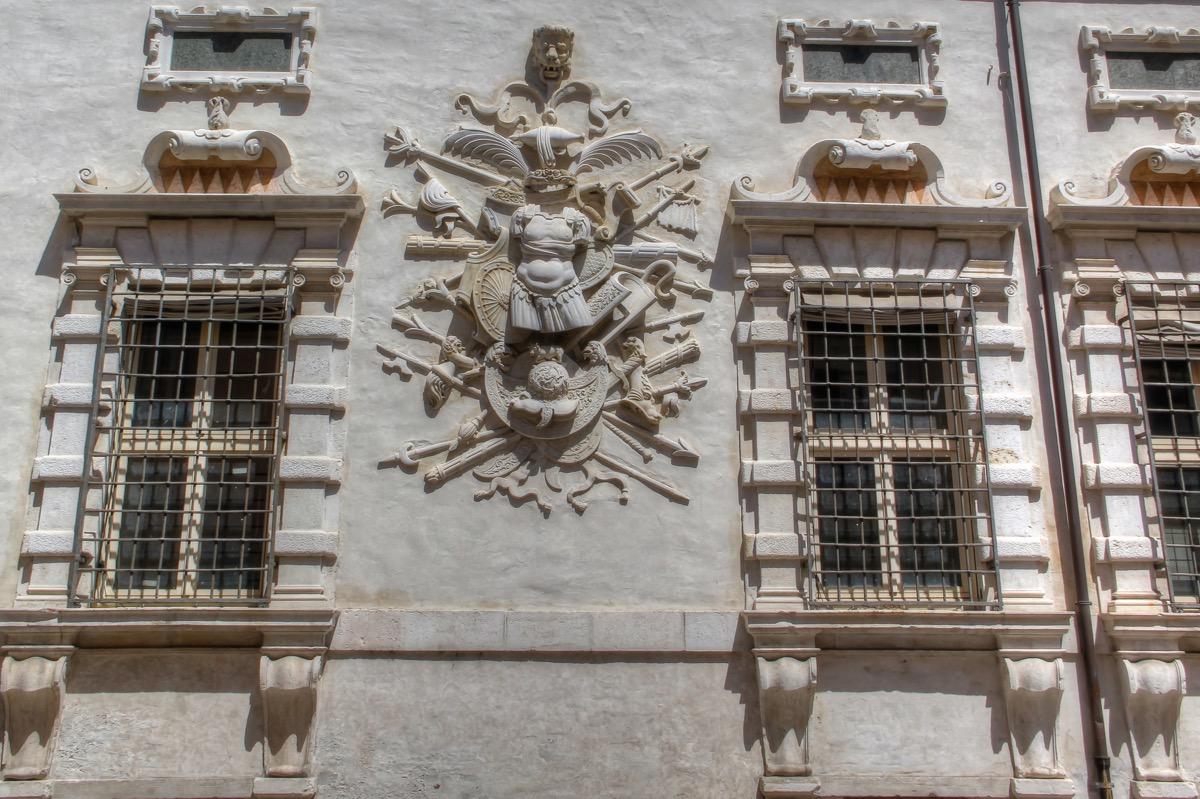 If the Castle is the city’s highlight, the iconic ‘Palazzo dei Diamanti‘ is one of the most famous palaces in Italy and a must-see in Ferrara.

A milestone of the Renaissance architecture, the palace owes its name – The Palace of Diamonds – to the incredibly original decoration of the external walls: about 8,500 blocks of marble, carved and shaped like diamonds. Built between 1493 and 1503, the Palazzo dei Diamanti remains one of the unsurpassed examples of Italian architecture. 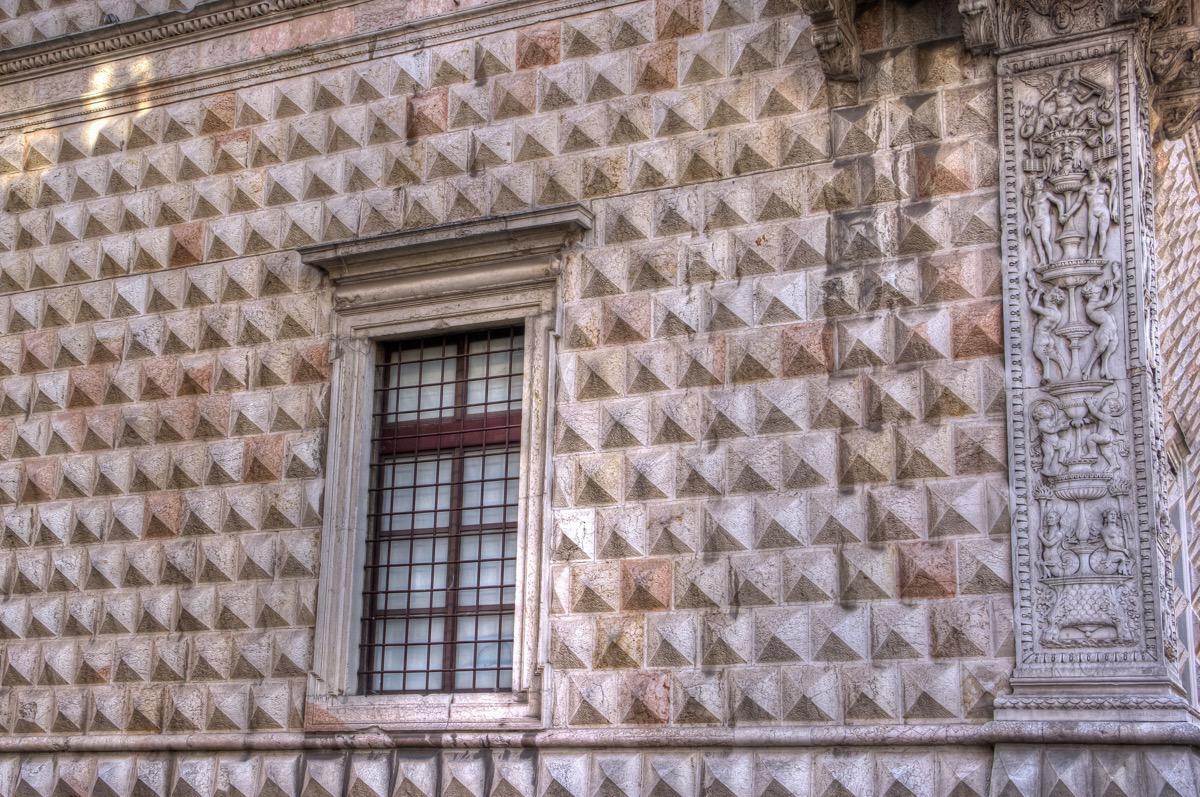 Ferrara, UNESCO World Heritage Site and City of the Renaissance

A center for the arts during the Renaissance, an urban structure which had largely remained untouched owed Ferrara the inscription as a UNESCO World Heritage Site in 1995. And there’s no need to be an art or architecture expert to sense the beauty at every corner of the old town. 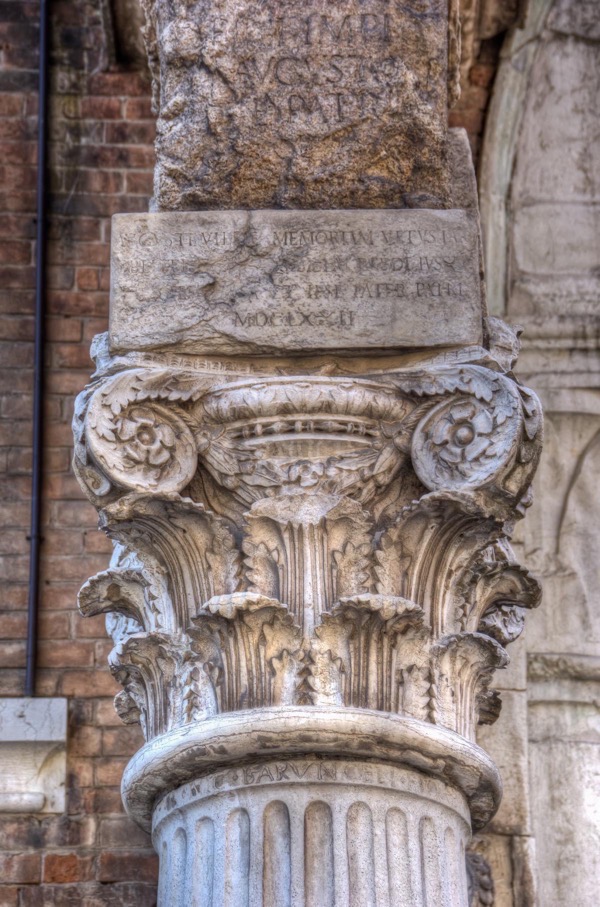 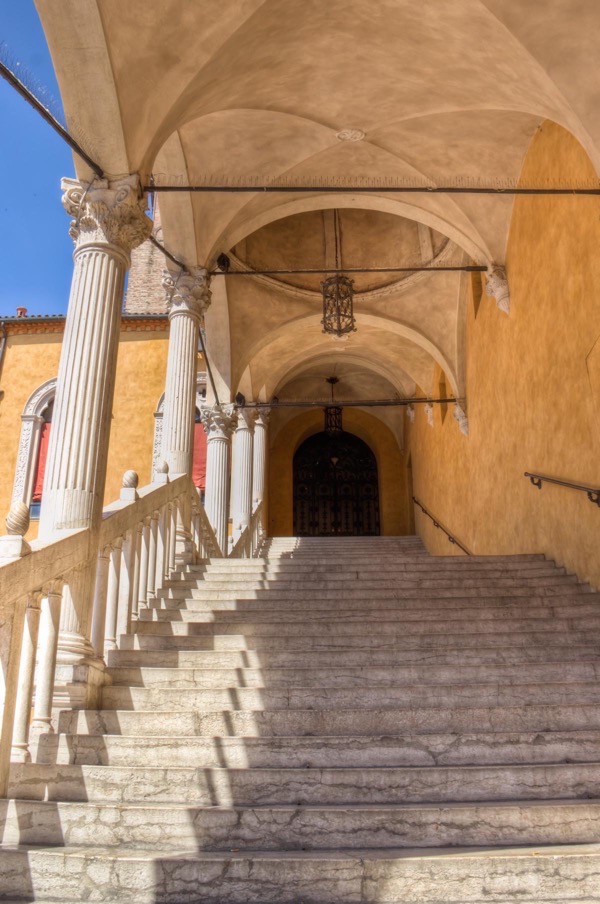 How to get to Ferrara:

This post was brought to you as a result of the #Blogville campaign, created and managed by iambassador  in partnership with Emilia Romagna Tourism. As always, opinions are only my own.

5 thoughts on “Things to do in Ferrara, Elegant and Classy City in Emilia-Romagna”