Life and Death in Shanghai: China under Mao’s Cultural Revolution 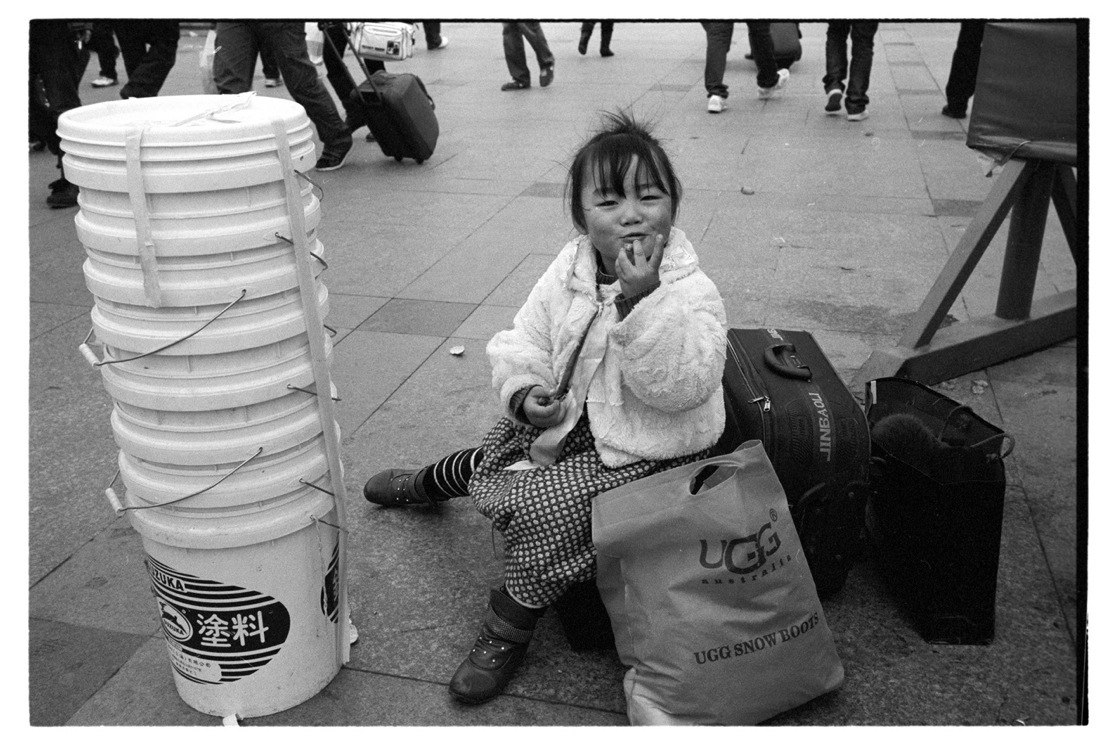 Life and Death in Shanghai, Nien Cheng’s riveting memoir of the horrors and her sufferings during Mao’s Cultural Revolution, is a mesmerizing read.

I haven’t been to China yet and although one must never say never, I doubt this will happen any time soon, unless perhaps a visit to Hong Kong as a stopover.

As I got older my perspective on travel changed, and so did my priorities in terms of destinations. I know it is unfair, but the truth is that for a long time China engendered in me mixed feelings of attraction and distate. Nevertheless, it’s hard not to feel intrigued by one of the five largest countries in the world, if only from a historical point of view.

My trip to Japan earlier this year revamped my forgotten interest in history. Mine was love at first sight, struggling with the difficulties in communication and interaction with locals, unable to understand a culture with deep cultural roots, so distant from the European thinking despite the apparent similarities.

I started reading narrative on Japan, like the book Yakuza Understanding Japan’s Culture through the History of Crime and the excellent Gangsters, Geishas, Monks & Me: A Memoir of Three Years in the Underbelly of Japan, and more recently switched to China with Life and Death in Shanghai.

The story of a brave woman, who endured six years of imprisonment and solitary confinement. A fresco of Shanghai from the mid 1960s to 1980.

Arrested and imprisoned for six years during the Cultural Revolution, holding out against the pressures – including torture – to confess to a crime she hadn’t committed – being ‘a spy for the imperialists’ -, Nien Cheng recounts about her terrible experience and at the same time draws a compelling picture of China under Mao Zedong.

Her world fell apart one day in 1967, when a group of Red Guards looted her house, burnt her books and destroyed most of her antiques collection, in the name of the Cultural Revolution. First put under house arrest, she was then incarcerated in solitary confinement. She suffered huger and cold, endless interrogations, she was led several times to the hospital and even tortured but she endured everything with admirable and unbelievable strength, when many others cracked down and eventually accepted to issue false confession to survive.

Even after her release in 1973, Nien Cheng’s burden was far from being over. She found out about her daughter’s death, an alleged suicide in which she did not believe. Discreetly investigating to unveil the truth on her daughter’s death, and seeking the perpetrators to be punished, Cheng continued to be spied and ofter harassed until 1980, when thanks to a better political climate she was eventually granted a passport and could leave China.

Cheng’s book is not only the riveting story of her personal suffering but an account of the destruction of China’s historical heritage and tradition.

Reading about Shanghai under the Cultural Revolution and afterwards reminded me of my trip to Prague in 1980. Former Czechoslovakia was ruled by the Communist Party after the 1948 coup. People opting the régime faced persecutions and imprisonment and the general feeling was one of a subdued and fearful population,  aware that there were eyes and ears controlling them everywhere.

Thankfully, most of the country’s cultural heritage was preserved and today Prague is one of the most beautiful cities in Europe.

Understanding China, where most traces of a glorious history have been wiped away, is not easy and Cheng’s story is both illuminating and moving.

It ends in 1980 though, and I’m now looking at a good book on China’s evolution in the three last decades. I see photos of a modern city, with skyscrapers as a concrete forest, but I wonder what life really is today.

I’d love to hear from you if you have any reading suggestions.

Should you buy a book, please note that I run an affiliation program with Amazon. While the cost remains unchanged for you, it earns me a few pennies.

1 thought on “Life and Death in Shanghai: China under Mao’s Cultural Revolution”