A Random Train Journey to Discover a Different Side of Japan 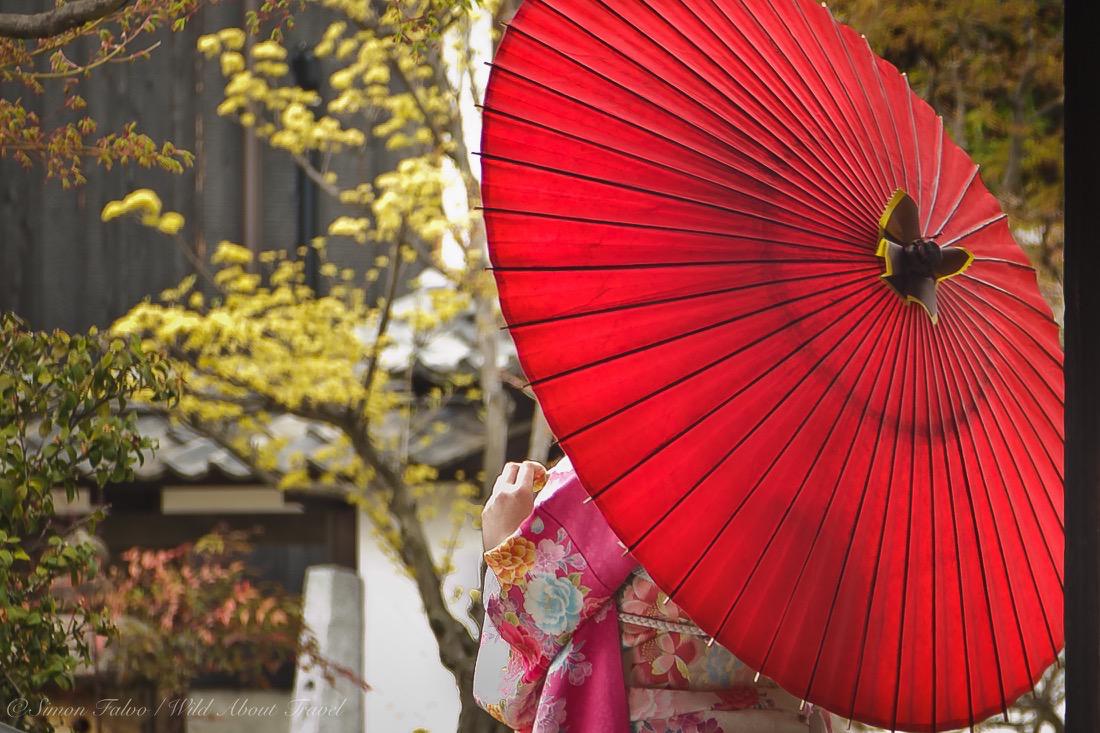 Would you take a random train in Japan? I did, and it was one of the most interesting experiences I had in this intriguing country.

Why a random train journey, you might ask? And why in Japan?

It’s part of who I am. A sign of how for me the meaning of “travel” evolved over the past few years. Because getting older changed my travel perspective. 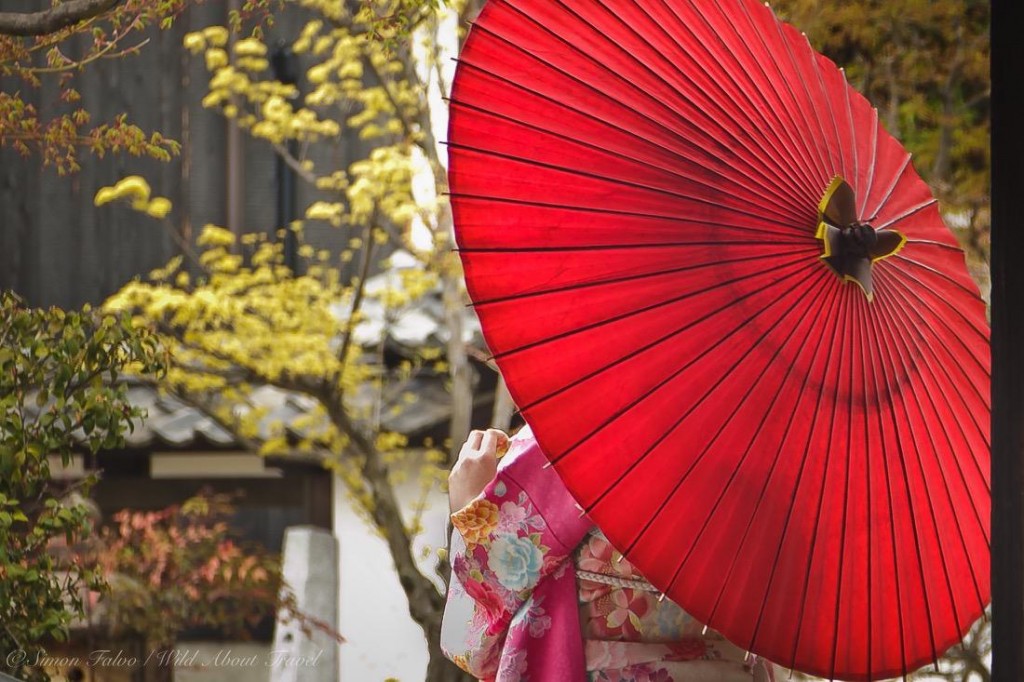 Of course, like everyone, I want to see the best of a destination, which usually also coincides with the most popular places: the most beautiful cities, the loveliest towns, the fascinating landscapes. In every trip there are the “must-see”, the “nice to see if I have enough time” and the “I’m not sure it’s worth and might as well skip it”. And then, there is the unusual and unexpected, which I frequently find when I follow my instinct and not the guidebooks or other travelers’ footsteps.

My frequent random wanderings led me to the ferry crossing the river between Yangon and Dala, where I could have spent hours watching the locals in their daily chores. In every country, I stumbled by chance on pretty facades, picturesque corners, magnificent views, which all made for special memories.

More than ever I was interested in having uncommon experiences in Japan, trying to see more than meets the eye of a country which for Westerners (and probably not only) is close to impenetrable, because of the language and the cultural barriers. Aside from bustling Tokyo and the magnificent temples of Kyoto and Nara, I was longing to see a different side of Japan. The one tourists don’t usually see.

From Kyoto to… An unknown and unspecified town

And so, one morning I went to the Kyoto train station and boarded on a regional train at random. My plan was simple: traveling to the last stop and see where I would arrive and what I would discover, knowing that it might be an ugly, unattractive town from a touristic perspective.  I was not in search of beautiful temples or pretty architecture (although I would have welcomed them). I wanted to see how an ordinary town and the local life would look like.

Discovering a different side of Japan in an anonymous town

Once arrived at “destination”, I walked towards what looked to be the heart of the town. 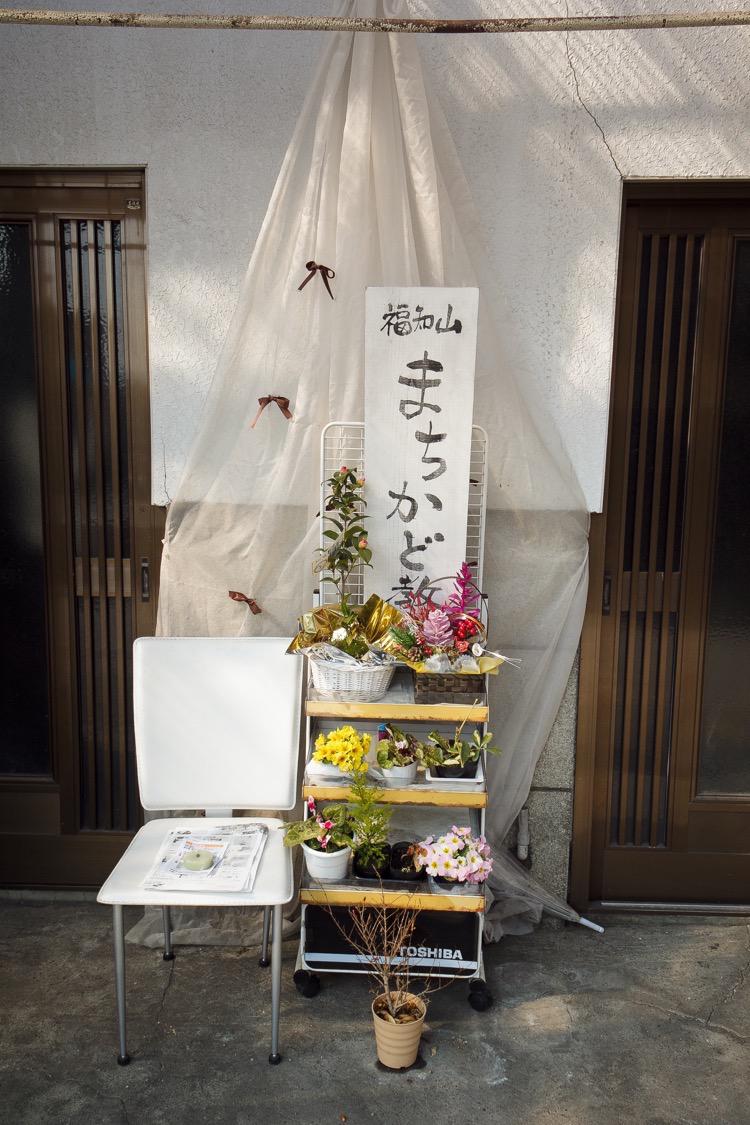 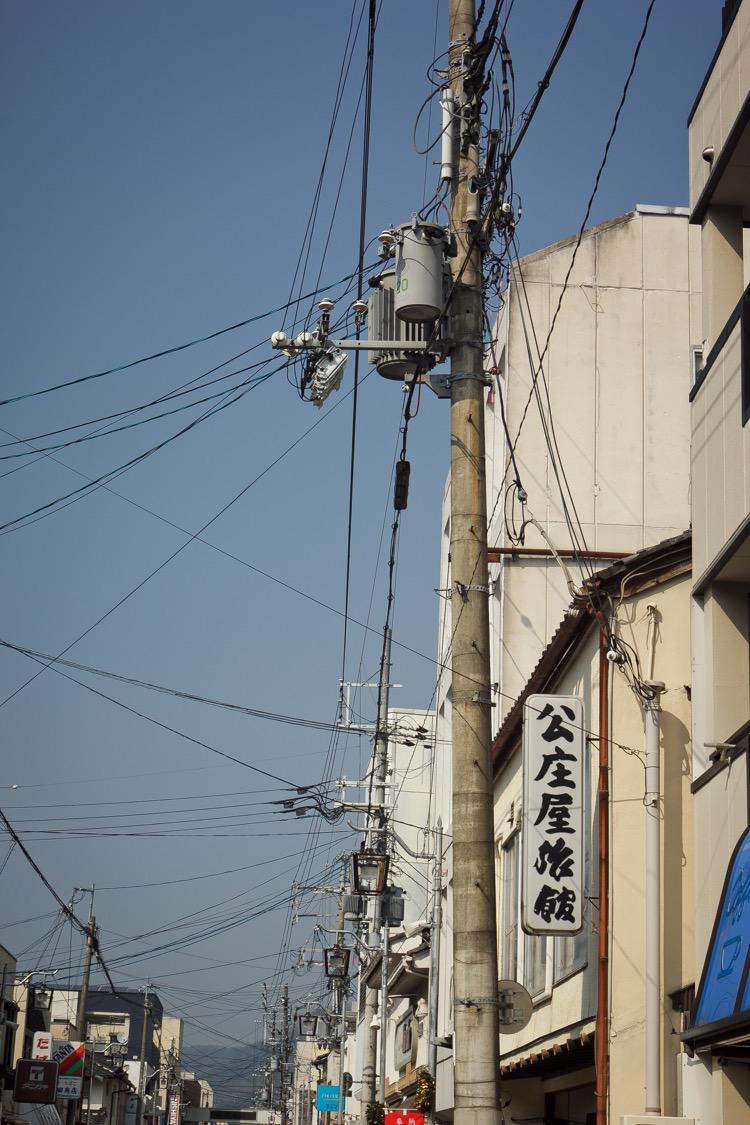 I was a little hungry, so I stopped at the first café along the way. Inside, an old lady was serving three local customers and as soon as I stepped in they look at me with astonishment. Clearly, they did not happen to see often westerners and felt curious. Not surprisingly, no one spoke English but I managed to order coffee and something to eat, feeling everyone’s eyes on me.

After a while, overcoming their shyness and embarrassment, they tried to start a conversation with a couple of English words and many gestures. As strange as it may sound, we managed to understand each other a little and when they found out that I am from Italy it was all “ooh” and “aah” and smiles. Not only. The lady went out of the coffee shop, telling people to come in and… see me. Yes, I was the local attraction and everyone tried to ask questions which I mostly could not understand. It was incredibly nice and warming.

A little later, I waved goodbye and greeted with Arigatou gozaimasu, the formal way to say “thank you” in Japanese, and went on to explore the town. 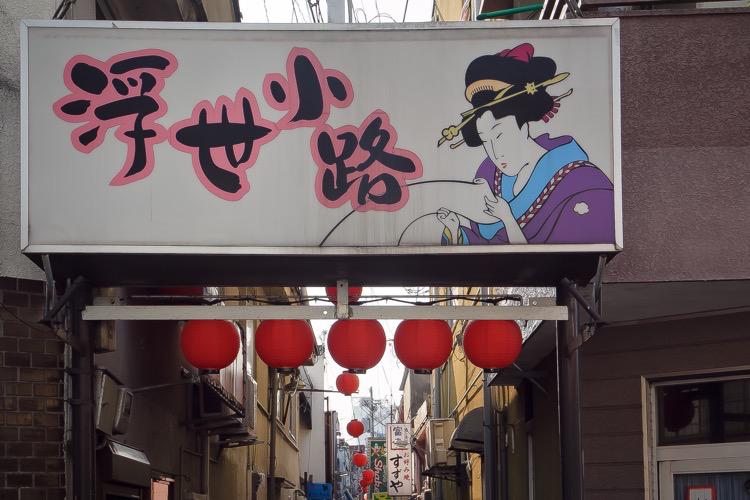 How different from Tokyo or Kyoto!

No traces of luxury stores, no shops with sweets or food or flowers exquisitely composed, no impression of wealth, rather the opposite. Since Japan ranks 28th between the richest countries in the world in terms of GDP, according to a report by Global Finance,  that anonymous town was quite puzzling. 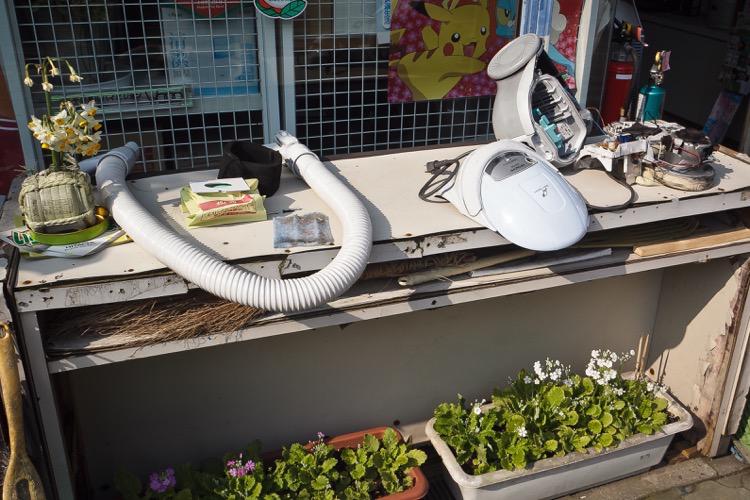 Mini warehouses where old pieces of furniture, tasteless rugs and other stuff were hoarded in a mess, shops selling goods so out-of-date that we would barely see them in Europe and could hardly imagine in Japan, a lonely basketball pole oddly towering between houses. 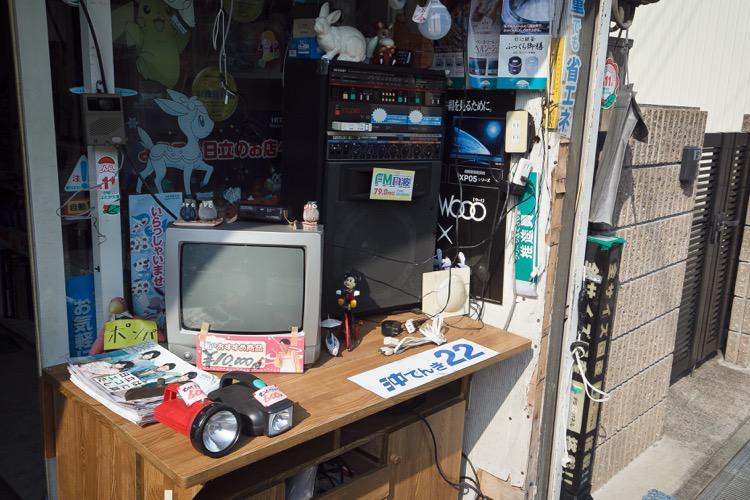 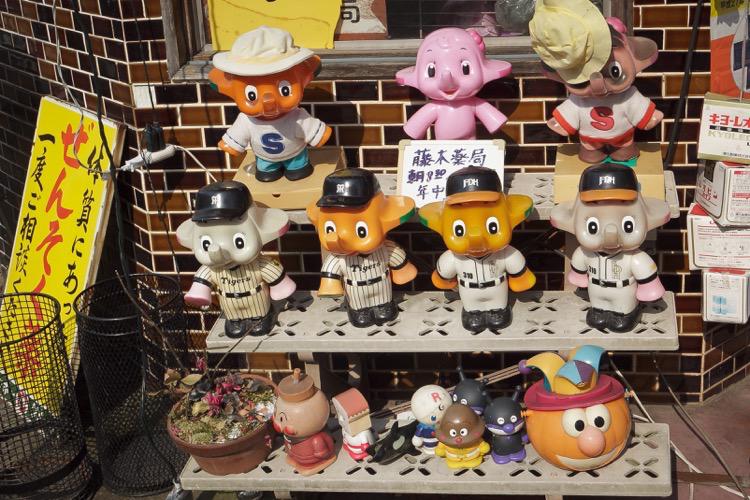 Apart from the signs, a couple of traditional old houses and the ubiquitous light district, nothing in this anonymous town matched the idea I had (and, I suppose, most Westerners) of the land of the rising sun.

Getting in touch with a different side of Japan, if only briefly, increased my fascination towards this country of great contrasts. I wish I could have been able to communicate with the people to understand a little more. Understanding the Japanese mind and culture is likely one of the most challenging tasks, but being so intrigued I resorted to the only mean I could count on:  reading books on this incredible country, its history, heritage and unique mindset.

Have you ever boarded on a random train or bus?