Cervia, The Town of Salt

Unlike many cities and towns in Italy, Cervia, as we see it today, is a rather recent settlement, dating back to the late 17th Century. Well-known as a beach resort of the Emilia-Romagna region for Summer holidays, Cervia actually has a lot of charm apart from its wide beaches. 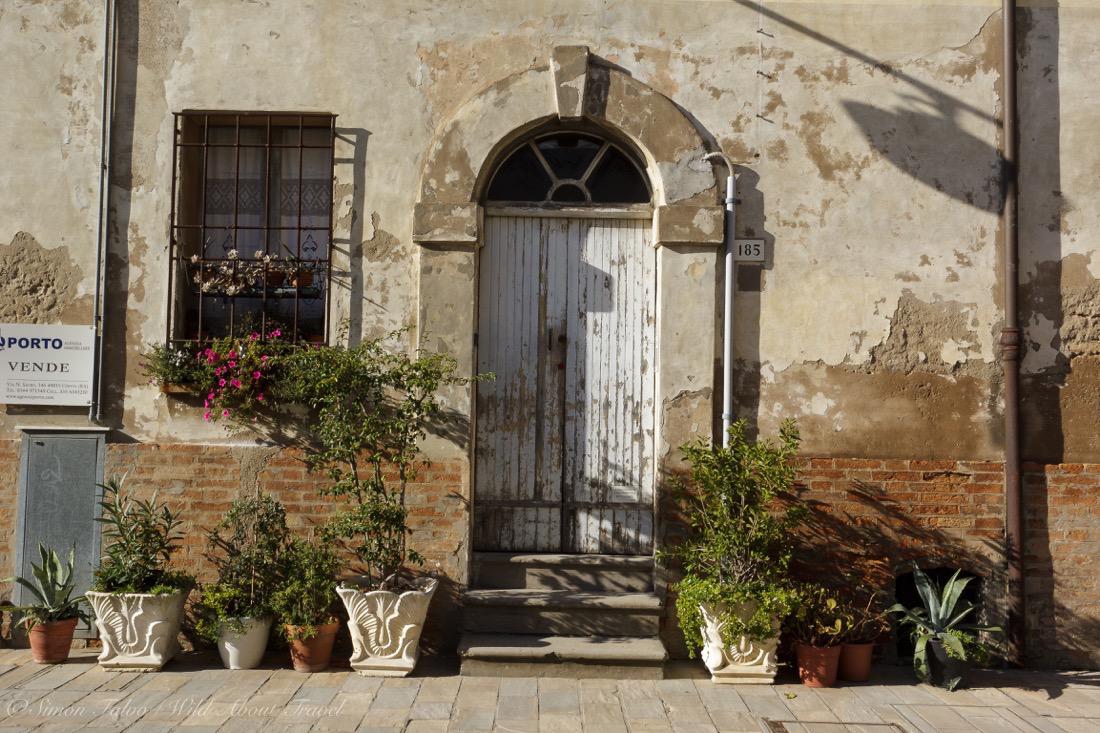 Cervia, the town of salt.

Originally the city stood by the salt pans and salt production, which started around the 8th-9th Century A.D., is at the heart of Cervia’s history and development. Because of the importance of salt, used to preserve food and often called the “white gold”, there were habitual fights to control the salt flats.

Life conditions in the marshes where the salt pans stood were so unhealthy and malaria so frequent that the salt workers  – employed by the Papal State – made strong pressures on Pope Innocenzo XII and the city was moved to its present location, closer to the coastline. In 1698, the new Cervia was founded and reconstructed using all building materials from the old town. 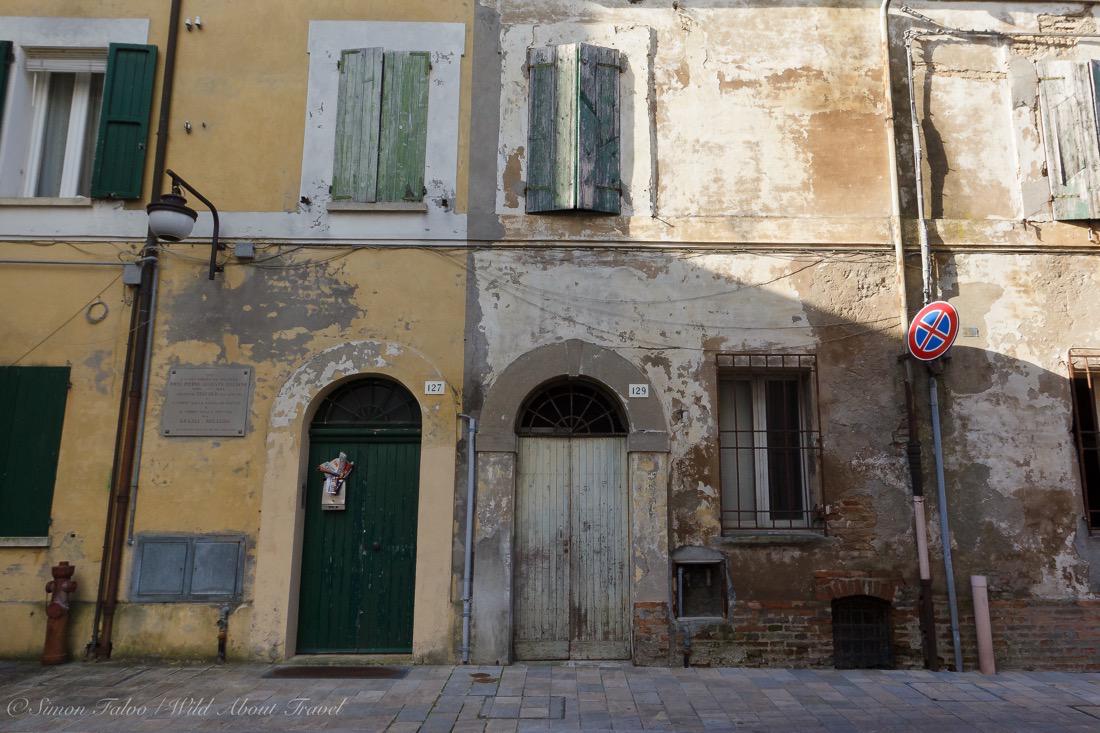 The structure of the new city is still visible today: a rectangle with 48 houses along its external perimeter where the families of over 150 salt workers used to live. Since the salt workers contributed in building the new Cervia, they benefited from the free housing. The right was granted to the families’ descendants and the privilege was written off after 250 years, in 1953.

Two large salt warehouses were built right outside, as well as the San Michele tower, where sentries rang the bell to warn the people in case of a raid by pirates. Cervia, the town of salt, was often the target and the prey to get hold of the precious “white gold”. 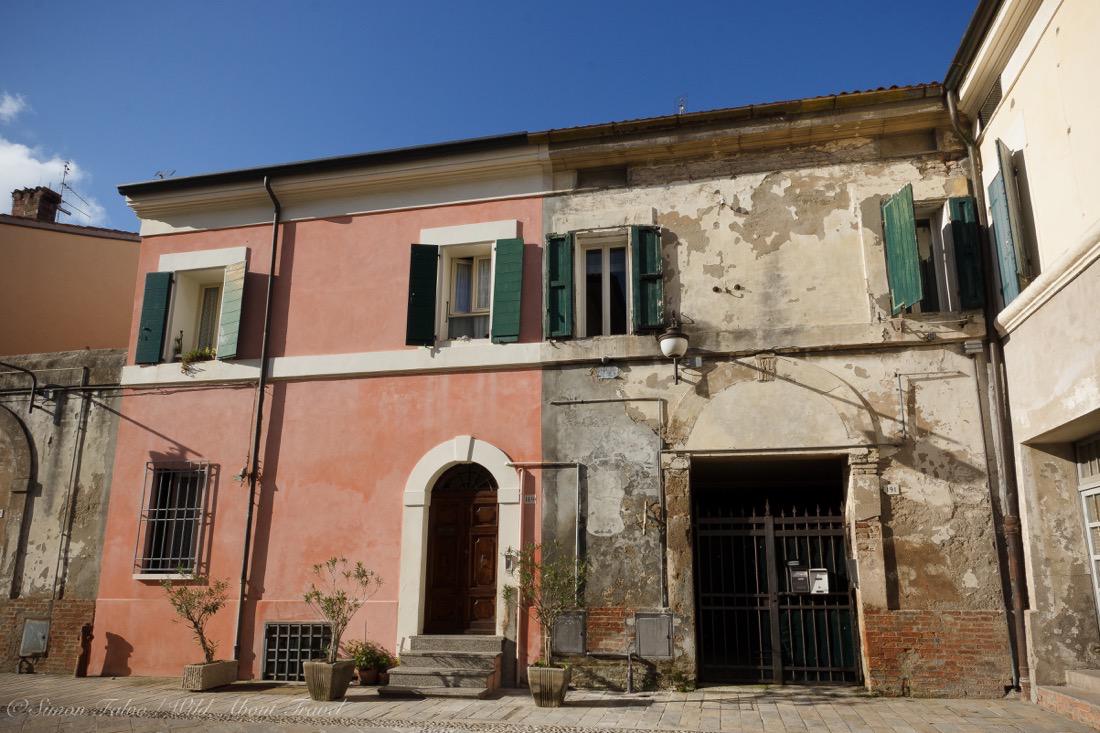 The legend of the kneeling deer.

There’s a nice story behind the origins of the name given to the city. According to an old legend, one day a deer (“cervo” in Italian) kneeled as a gesture of devotion in front of the bishop of Lodi, who was visiting the area. Although the name Cervia more likely derives from the latin “acervus”, meaning “stack” and related to the salt piles, the city’s coat of arms relates to the legend and shows a deer kneeling on a sand dune.

The canal harbour and Cervia’s fishermen.

In the 1830s, fishermen coming from other areas of the upper Adriatic sea settled in the canal harbour area, where they built simple huts, outside the city. Segregated from the town, fishermen lived in poverty despite the hard and dangerous work, and the majority of them was illiterate. 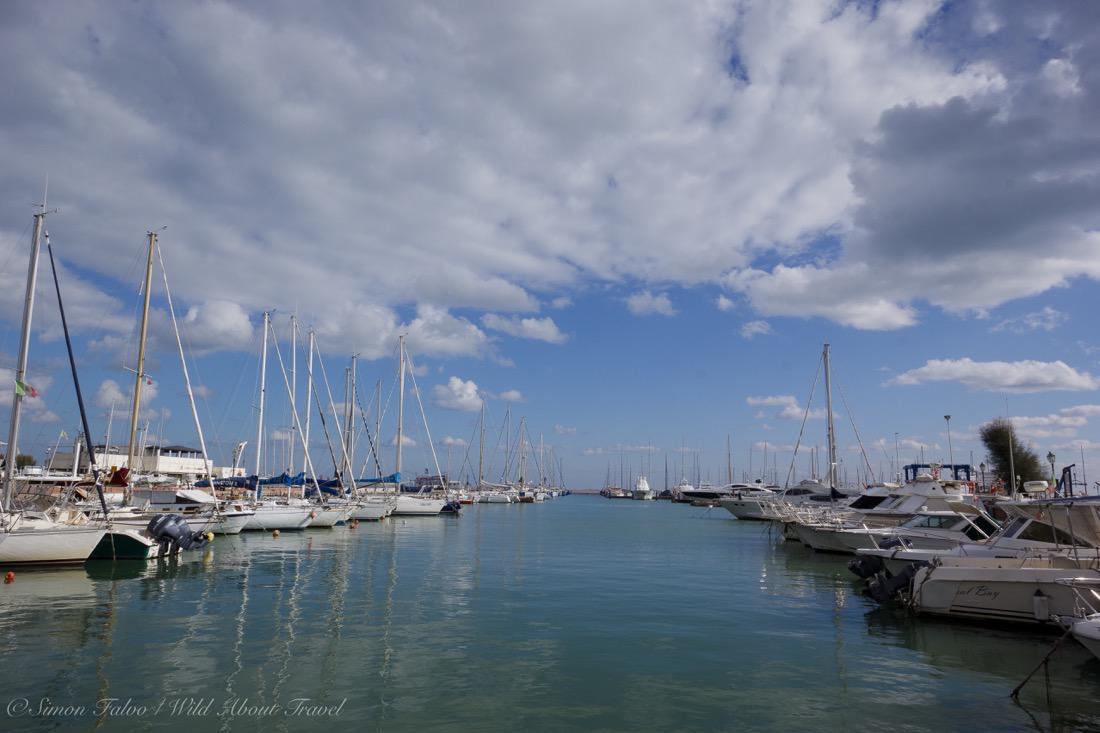 The fishermen’s living conditions improved at the turn of the 20th century with the beginning of tourism which rapidly boomed, boosting the income for fishing.

Today, only the fishing boats docked in the canal harbour vaguely evoke the fishermen’s past poverty. Tourism is Cervia’s main economic activity and the coastline is dotted with hotels and beach clubs. 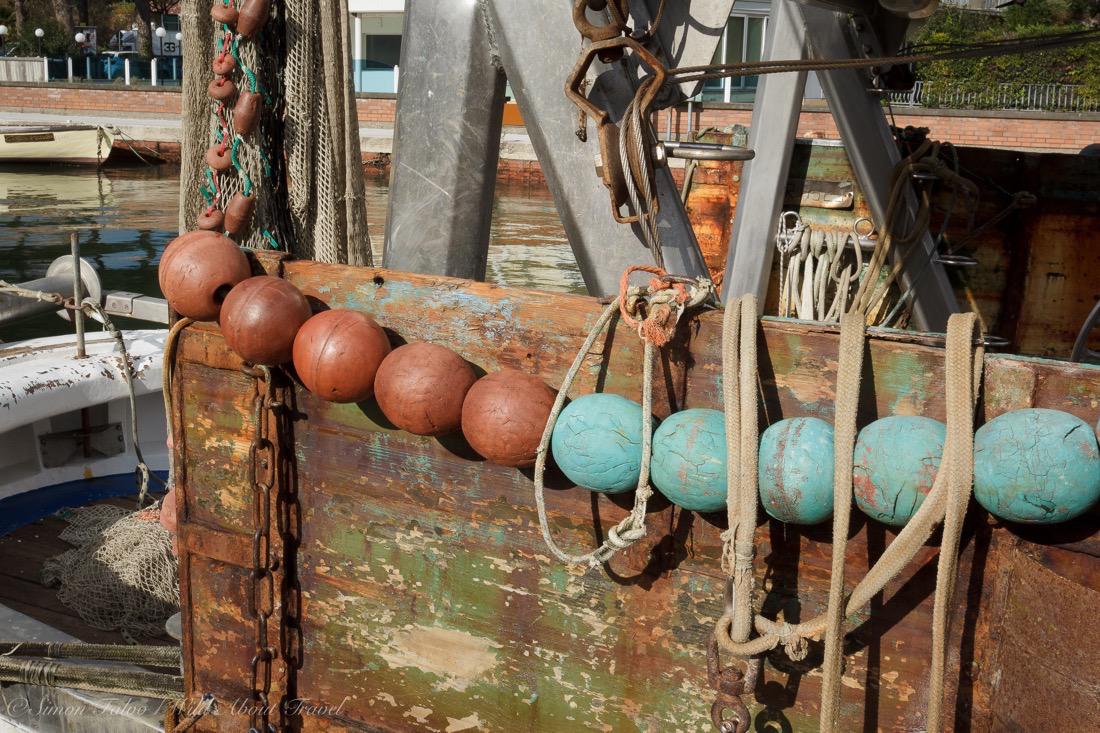 I stay away from beach towns in Summer, when they are overflowing with tourist, and love to visit in autumn, winter and early Spring. The streets are empty, locals are laid-back and everything is much more enjoyable. 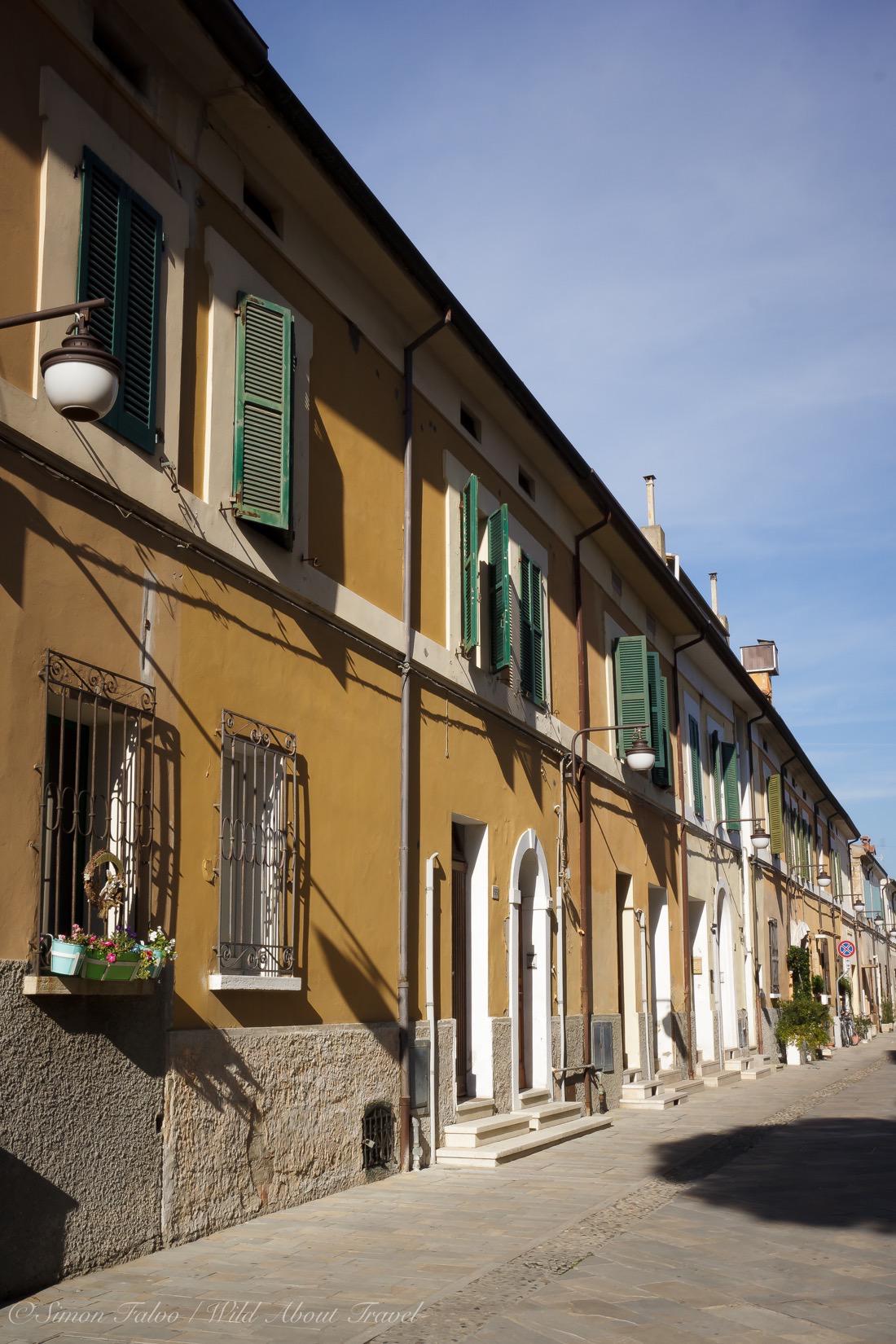 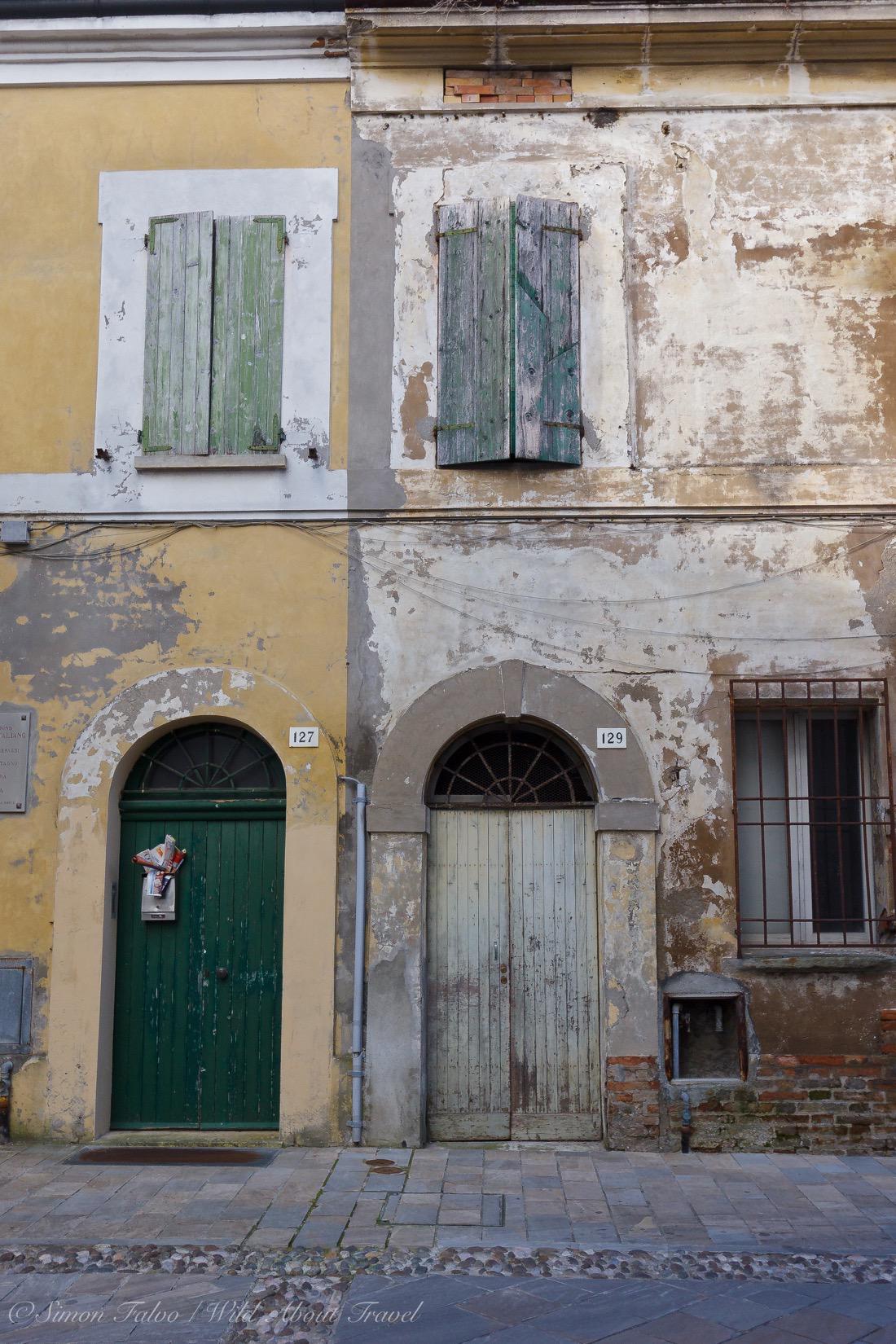 I visited Cervia on a warm and sunny day of October, with a beautiful light enhancing the coloured facades of the old houses which once belonged to the salt workers. An ordinary Thursday, with the bustling market where the locals roam between the stalls. In the streets, small gatherings of people enjoying a little chat, mothers pushing their strollers, elderly sitting on the benches and talking, perhaps of memories from the past. No trace of the hustle-bustle of the Summer touristic season, just a pretty town with a laid-back atmosphere. 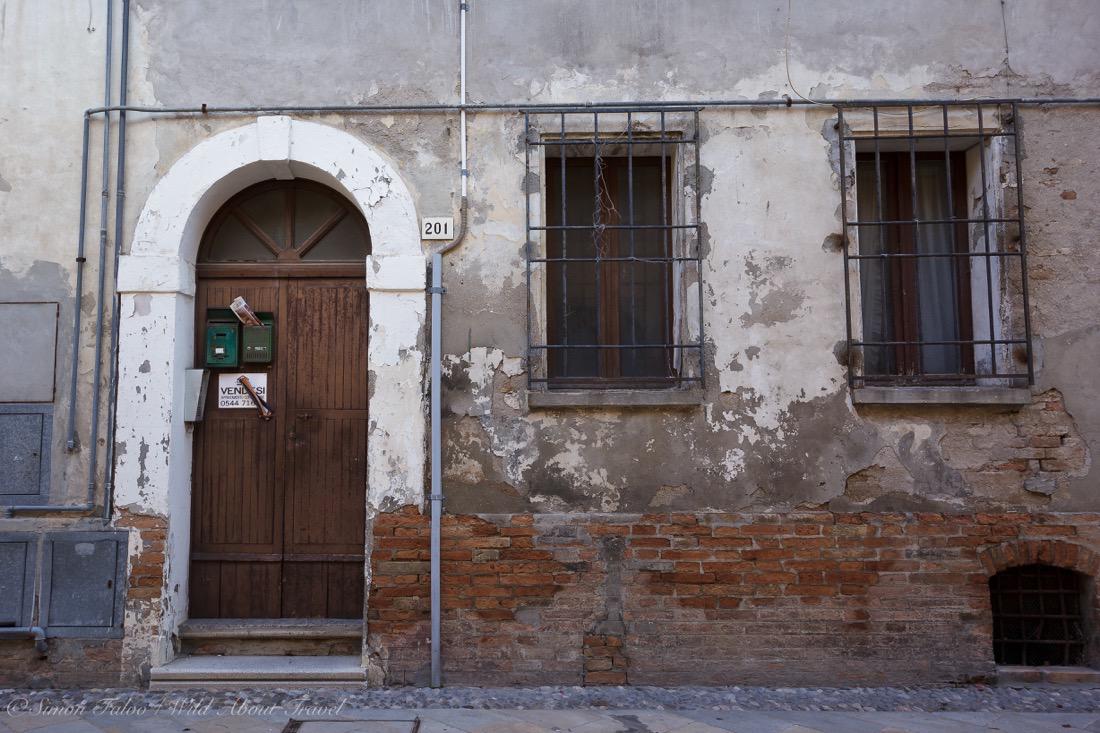 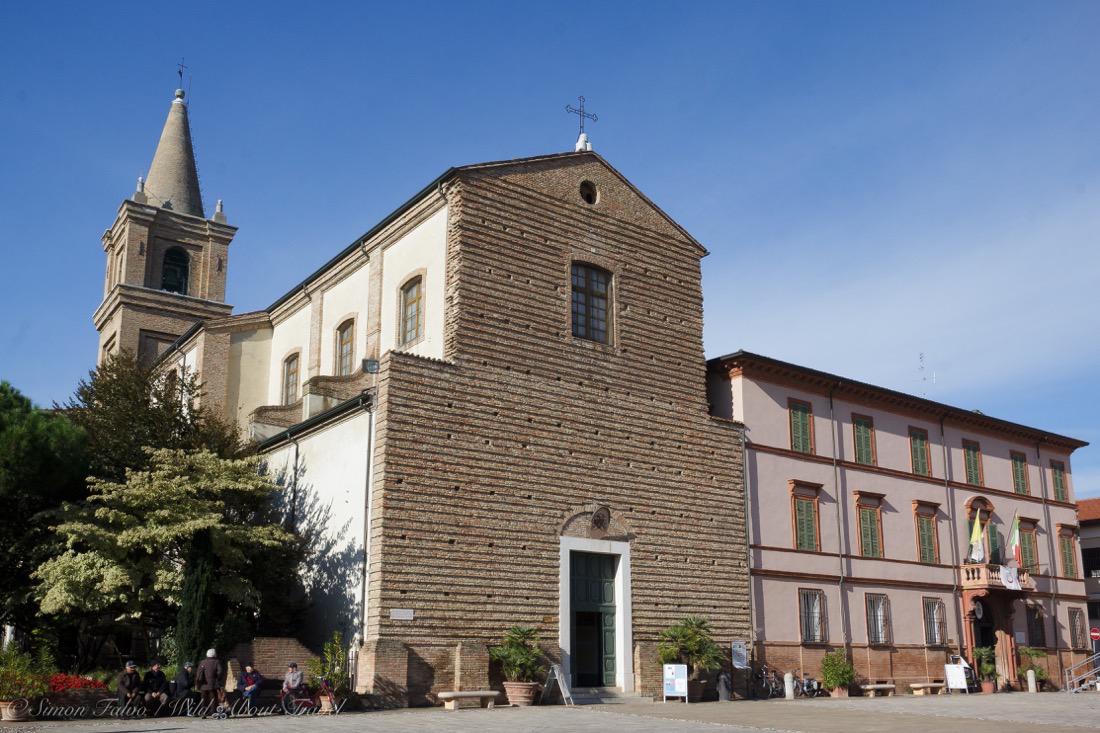 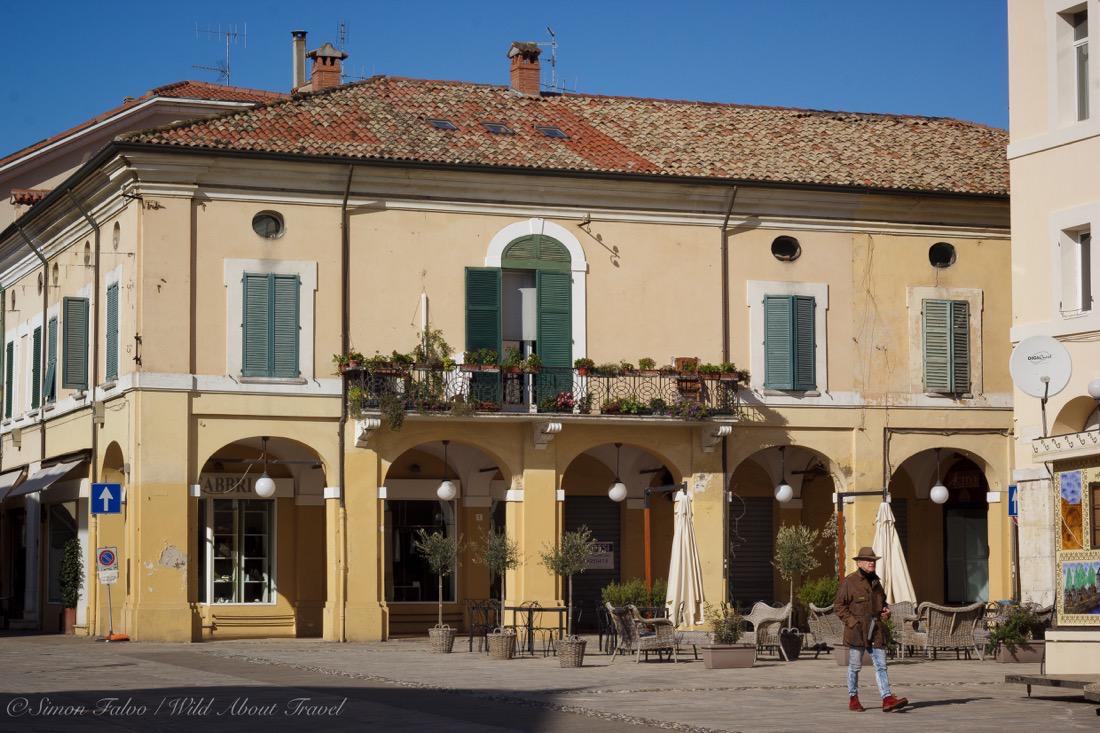 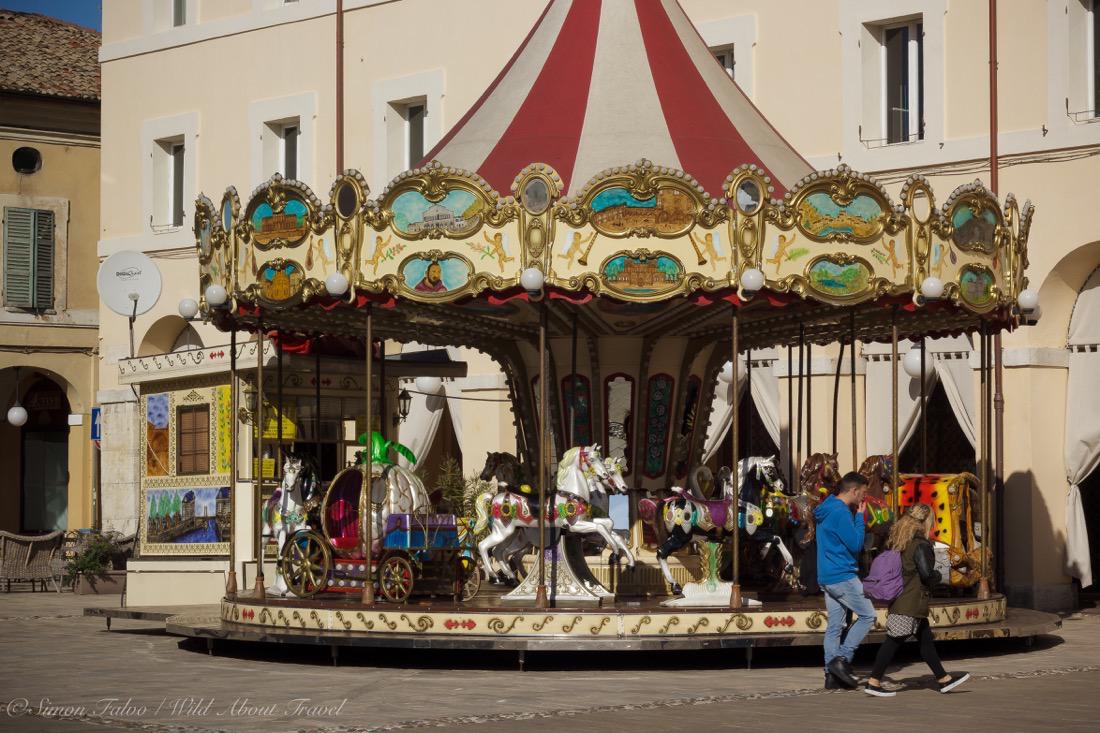 Strolling in the picturesque streets, stopping every few steps to admire the houses – beautiful in their simplicity – I savoured the charm of Cervia old town and couldn’t help wondering if I would have felt the same, had I been there in July or August.

How to get to Cervia: Easy to reach from Bologna, Ravenna and Rimini, it makes a perfect day trip in every season. Bologna airport is 90km away, and from June to the end of September there are 4 daily shuttle buses to Cervia. By train, Ravenna is only a 20 minutes journey while it takes 35 minutes from Rimini. 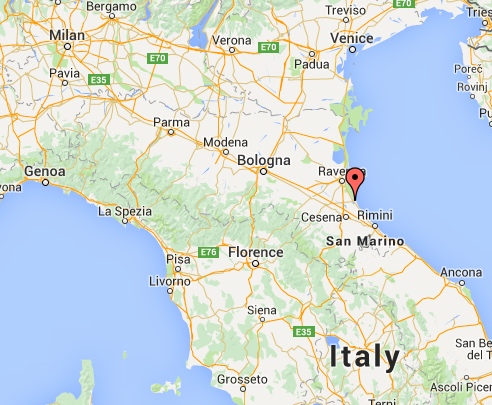 On Terrorism, Fear and Why We Should Not Stop Traveling
Next Post: A Random Train Journey to Discover a Different Side of Japan