On Terrorism, Fear and Why We Should Not Stop Traveling

Home » TRAVEL EXPERIENCES » On Terrorism, Fear and Why We Should Not Stop Traveling

We are living in troubled times and acts of terrorism across the world sadly make the news more and more frequently. Every new attack increases people’s fear, perhaps also because for most of us born in first world countries after 1945, war is part of our past and somehow abstract. Sure, since the end of World War II there have been armed conflicts – the invasion of Kuwait, the war in Lebanon to name only a few – but they were far away. We felt sorry and (happily) safe.

Like millions of people, I will never forget that day. I was still working as a PR Director and we had just ended the meeting of one of my clients with financial analysts and investors. I went back to the meeting room to switch the TV and the projector off when my eyes were caught by an image that looked like a movie: one of NYC twin towers ripped open, a huge hole and dark smoke coming out of it. It took me only a few seconds, though, to realise that this was no fiction.

I was glued to the screen, incapable of moving, trying to process the images I was looking at. Moments later, I stared at the plane crashing against the second tower. Shocked.

The horror wasn’t finished yet, but I couldn’t know it. No one could. And then the unthinkable happened. The twin towers imploded, disintegrating like a castle of cards blown away by a soft breath.

It seemed like a nightmare, but it was real. Over 3,000 people died from the attack, and we all knew that the world would never be the same. Because we suddenly got aware that terrorism had reached a higher level, and that…

…it could happen anywhere, anytime.

Since then, I’ve been asked many times if I was not afraid to travel to many countries, particularly since I am a solo female traveler. My answer has been invariably the same: with a few exceptions, I think (and wrote about it some time ago) that the idea of “dangerous places” is mostly a matter of perception, and there are only a few countries or areas where I would not travel. I’m not one easily stopped by fear, and my solo journeys brought me to super safe countries like Switzerland and Japan, as well as more troublesome destinations like Venezuela or South Africa. 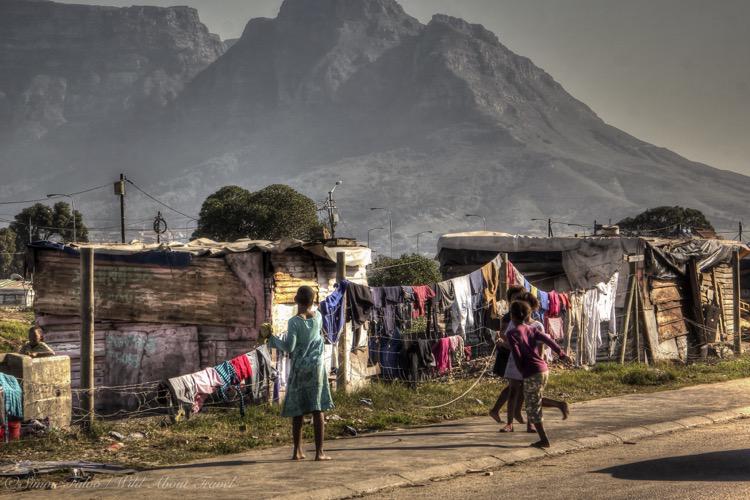 Why we should not stop traveling

The recent escalation in terrorist attacks is by no means reassuring and its impact on travel and the freedom of movement is a fact. Many tourists avoid countries like Egypt, Tunisia and most of the Middle East, and Europe is not anymore the “safe harbour” it was thought to be.

However, there are many reasons to continue to travel, especially in the countries affected by terrorism, the most obvious being that to stop traveling would mean succumbing to the strategy of terror.

Further motives – perhaps more subtle – come to mind. Tourism is an important economic resource in many developing countries and one of the best ways to support them is by keep traveling there, taking the necessary safety precautions. More than ever do these countries need their already struggling economy to be sustained and while words of sympathy are certainly appreciated, what all that people need is to be able to keep their jobs and income. And this can only happen if we are tangibly close to them, choosing to visit their country no matter what happened and because of how much they already suffered. 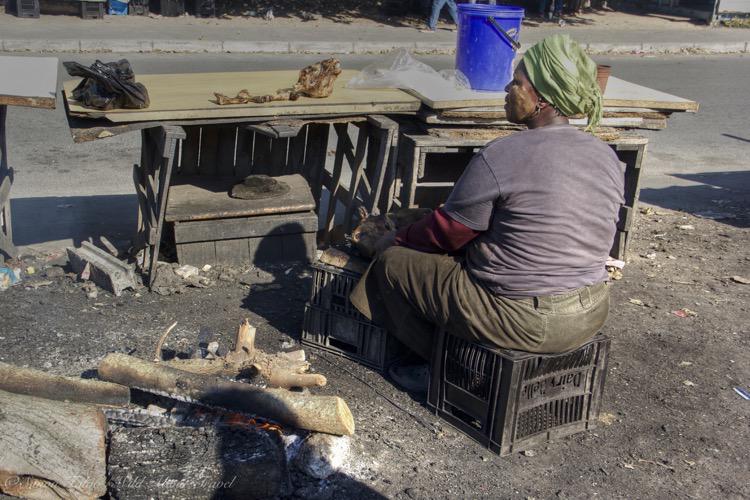 Terrorism, like other forms of violence, stems from intolerance, and one key to defeat acts of terror is by learning and teaching tolerance and respect. Over the years, I got the greatest lessons from my travels, getting in touch with different cultures, meeting people with various backgrounds, beliefs and traditions. For those willing to see and learn, travel is a powerful way to open one’s mind, to become better along the way, because diversity is a richness.  Few things warm me up more than the smile of a kid or the kindness of strangers. 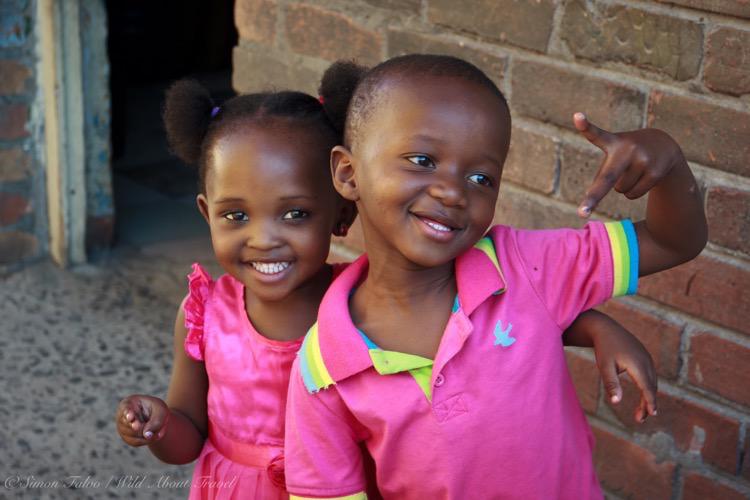 The paradox of the strategy of terror

Tourism is a matter of pleasure and gratification, and depending on our budget we all choose a destination because something in a place attracts us. But when choosing or discarding a trip, people are increasingly driven by fear.

It’s understandable. That’s exactly what terrorism is about. Still, the more I think of it, the more I am convinced that there is a paradox in the strategy of terror.

Because attacks could happen anywhere and anytime, there are only a few safe places left (and we can’t even be sure about that). If we look at things in these terms, we should downright stop traveling. Even the city or town where we live is potentially dangerous, so should we avoid as much as possible going out?

We can be prisoners of the fear, or decide that we will never give up our desire of freedom

A little bit of fear is a good thing because it helps us taking calculated risks, knowing our limits and pushing ourselves a little beyond.

Too much fear leads to limiting ourselves and, ultimately, restricting our freedom. I don’t want my travels to be driven by fear, only by inspiration and curiosity.

The world can be a wonderful place and there are many fantastic people worth to be met. The greatest defeat is to look at the dark side of the moon.

Your turn now. Do you also consider that despite terrorism we should not stop traveling?