The Temples of Bagan, as Far as the Eyes Can See 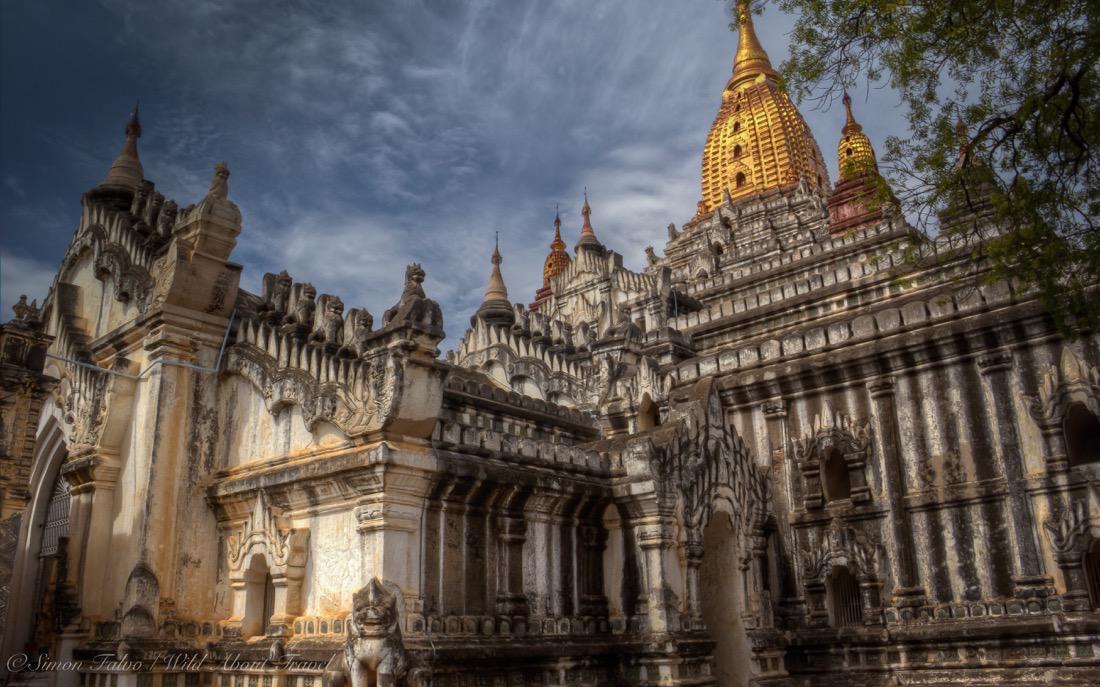 I wrote about my difficult relationship with South-East Asia in the past, and how even Burma failed to let me have a change of heart. Still, while I would not include Myanmar in the list of my favourite countries (and I know this is very personal and many would disagree) I have a few good memories of special experiences, like the boat trip with locals from Yangon to Dala to the ride by horse cart to visit the temples of Bagan. 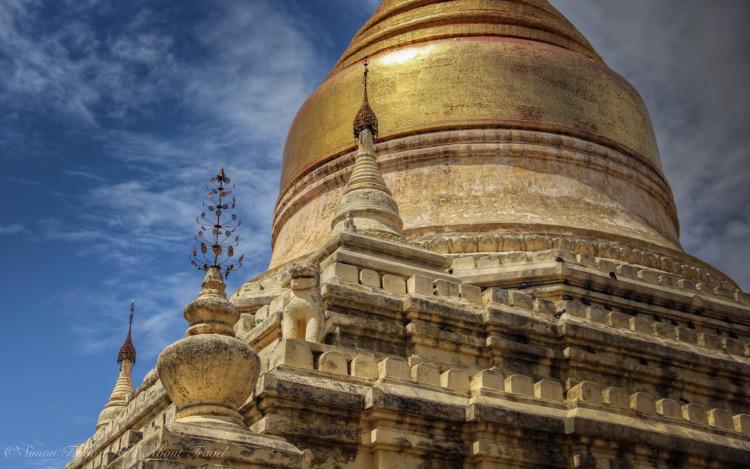 Setting aside the questionable restoration after the 1975 earthquake, probably one of the main reasons the archaeological site did not make it so far to be inscribed as a UNESCO World Heritage Site, the temples of Bagan are undoubtedly one of the highlights (if nor THE ONE) in Burma.

Bagan, temples as far as the eyes can see

Imagine a wide plain covered with red earth like a giant blanket and dotted by over 2,000 temples and pagodas whose domes and spires stand out amid the greenery. 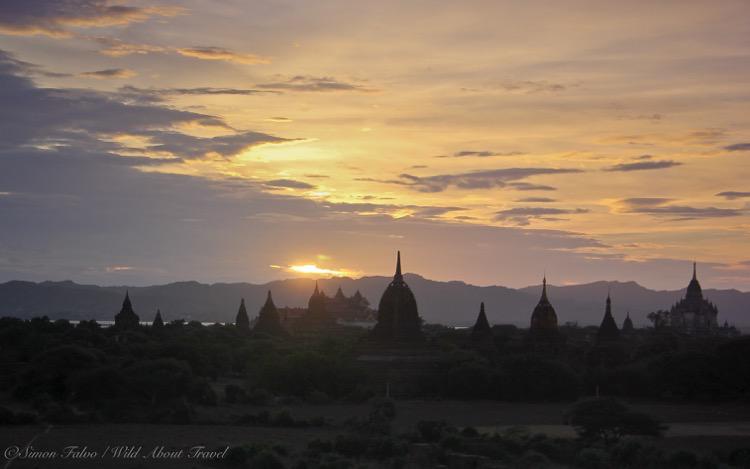 Seen as a whole, the site is awe-inspiring and a journey into a long gone past. It seems as if time stood still in this dry valley, once covered by more than 10,000 Buddhist temples, which remained an important pilgrimage destination throughout the centuries.

Albeit partially spoilt by the hasty and rough restoration undertaken by the military government in the 1990s – more concerned in rapidly transforming Bagan in a tourist destination than in following criteria of safeguard and respect of the original architectural style and materials – some of the main temples are simply beautiful. 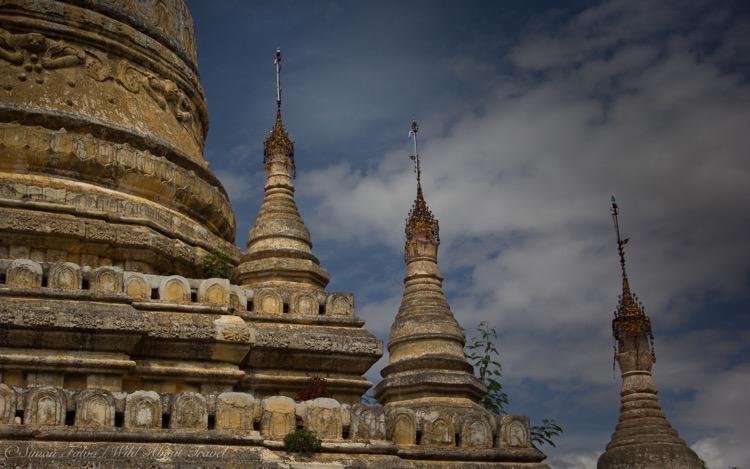 It’s hard to get bored doing temple-hopping, since every religious building is different in structure, shape, decorations. At first, I was impressed by the architecture and the harmony of its proportions, so different from the buildings erected in Europe during the same period (we’re talking the Middle Age, between the 11th and the 13th Century) and as magnificent. 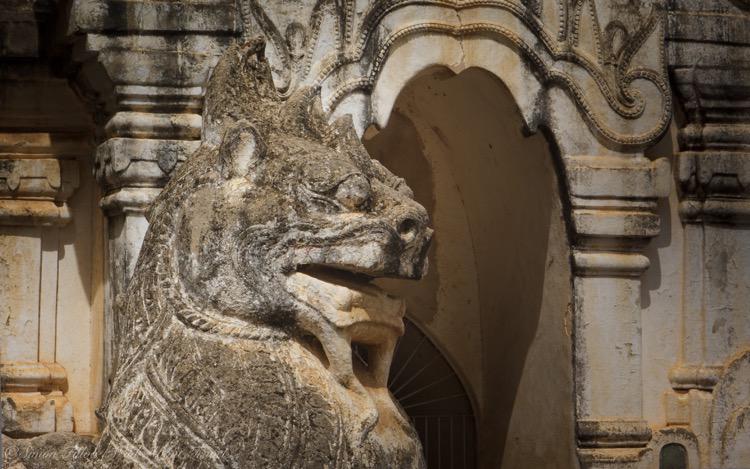 Like medieval cathedrals, the temples of Bagan emanate a strong sense of spirituality and peace, unfortunately too often discontinued by tourist guides speaking way too loud.

The architectural structure is enhanced and embellished by exquisite carvings, elegant mouldings and statues, revealing the refined taste of this golden era. 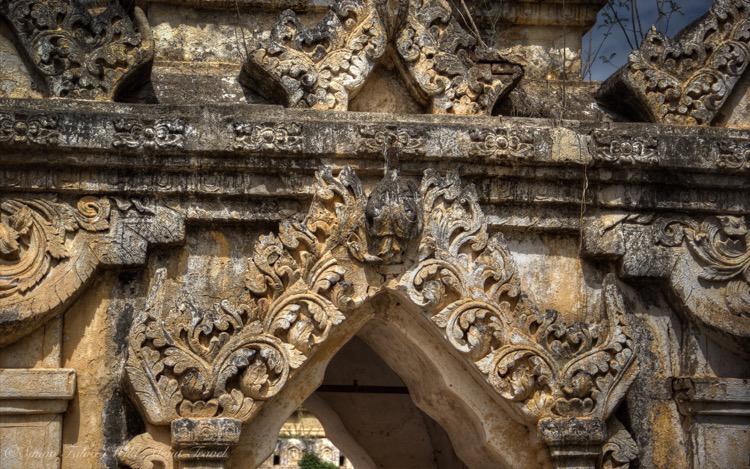 However, it’s inside the Sulamani and Thambula temples that I had the greatest surprise, when I discovered the beautiful frescoes decorating the walls with religious scenes full of symbolism. While the Shwedagon and Sule Pagodas in Yangon left me tepid, I felt mesmerized by Bagan and its countless temples.

Three Bagan temples not to miss

Each of the main temples is worth a visit, but unless you’re spending in Bagan a few days, if you plan to see them all at once you have high chances of getting a “temples overdose”.

If I were to pick three of them, I would suggest:

Ananda: one of the most famous and for a reason, with its peculiar white architecture, the golden elongated dome and the wonderful carvings and statues; 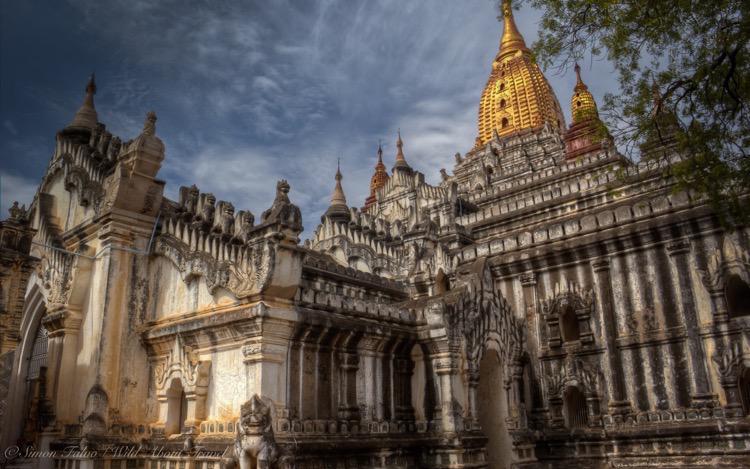 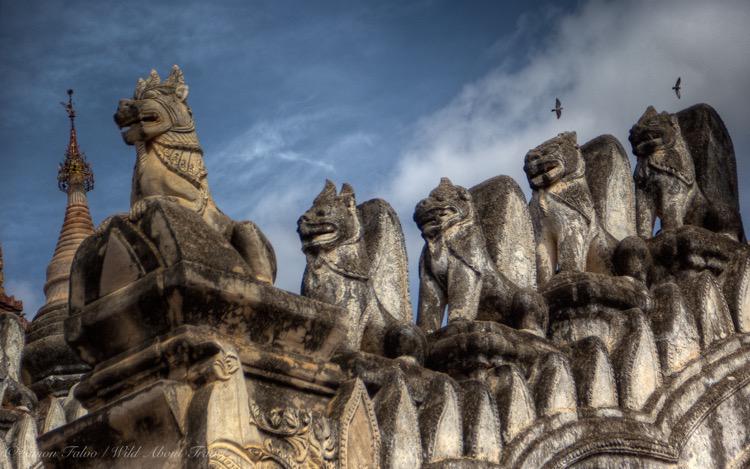 Sulamani: among the most visited temples, due to the extraordinary paintings still well-preserved. 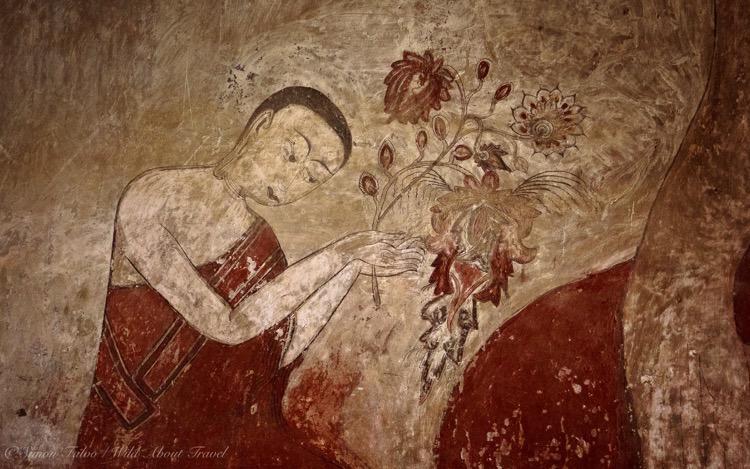 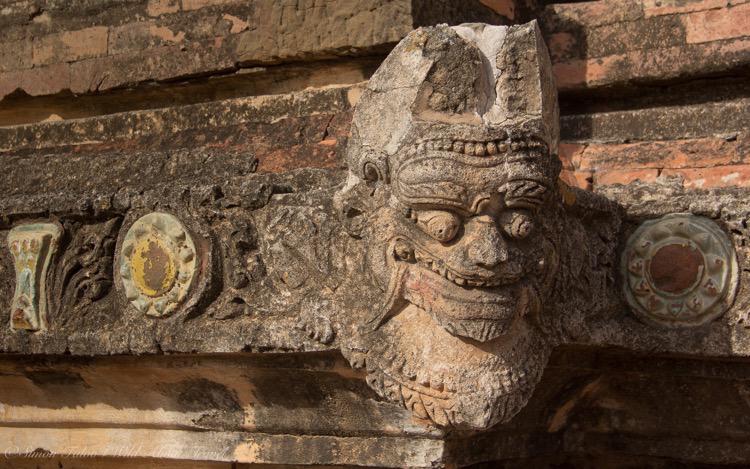 and Dhammayangyi: the largest temple of Bagan, with its beautiful red bricks structure and the elegant decorations. 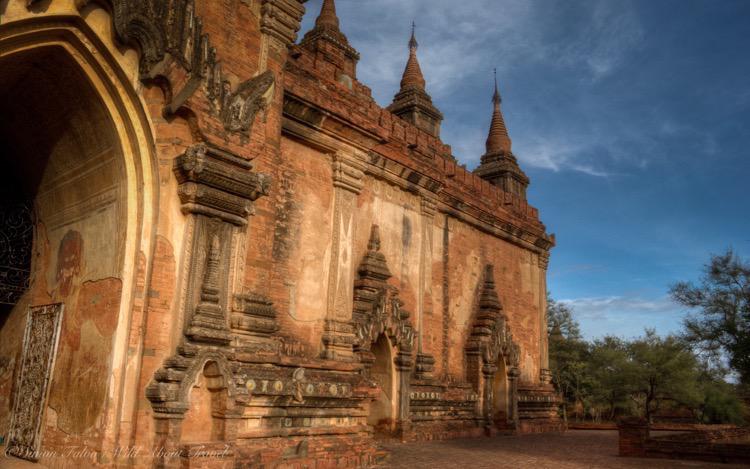 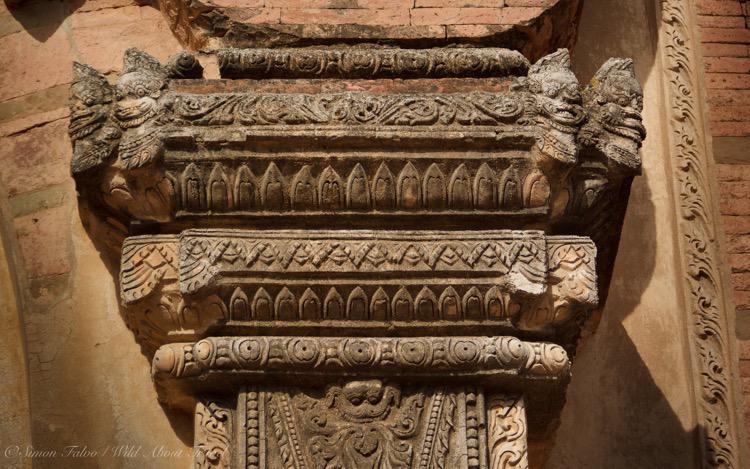 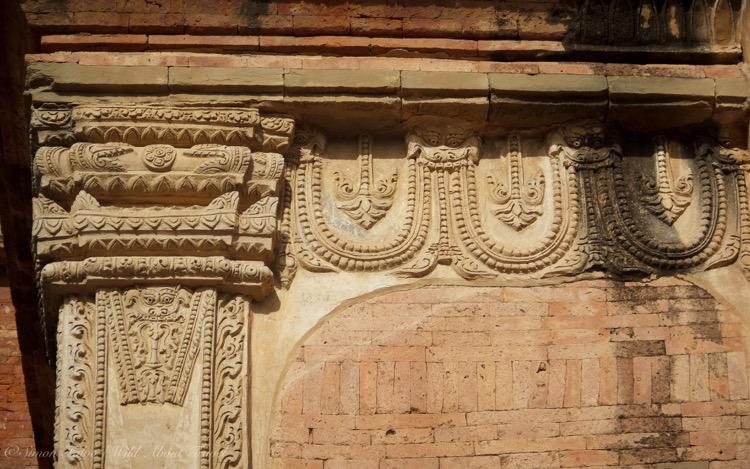 Damaged by frequent earthquakes and tarnished by poor maintenance and dubious restoration methods, the temples of Bagan still remain one of the world’s archaeological wonder that took my breath away.

1 thought on “The Temples of Bagan, as Far as the Eyes Can See”