A Journey Through Asia with Tiziano Terzani 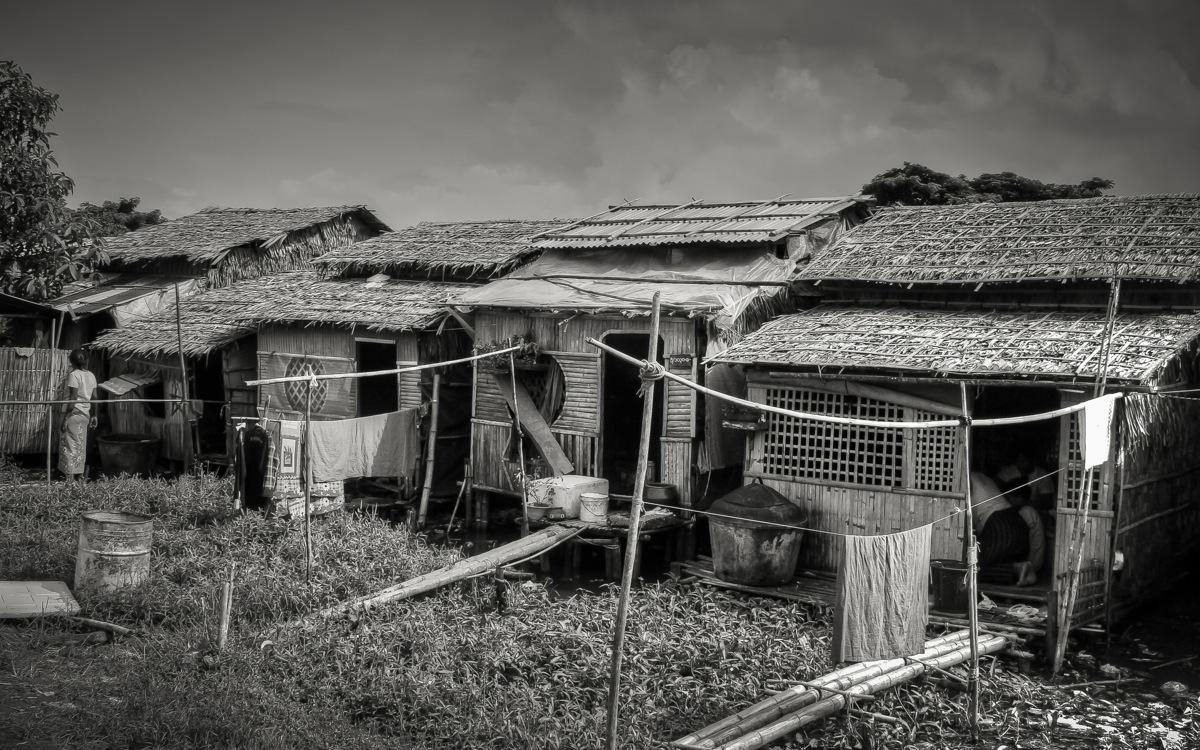 I owe it to Mirella, one of my best and longstanding friends, if I got to know journalist, travel writer and chronicler Tiziano Terzani. A few pages were enough to understand Mirella’s enthusiasm towards Terzani’s books as well as her admiration for him as a person, for Terzani is one of the most interesting voices to discover Asia from early 1970s till 2004, when he passed away. 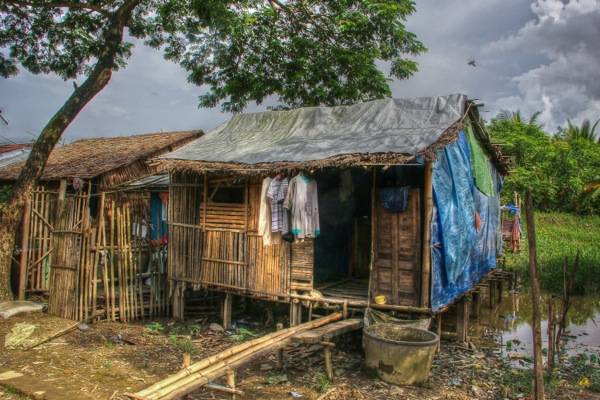 Terzani was unquestionably a man of great intelligence and deep sensitivity. Born in Florence in 1938 from a family of humble origins, he graduated in Law, attended the  Stanford University in California from 1967 to 1969 where he learned Chinese, paving the way to what would become a unique career as a foreign correspondent in Asia for the German weekly magazine Der Spiegel and, later, an acclaimed writer.

A journey across Asia through they eyes of Tiziano Terzani

I have never been to China nor Japan, and while I’m attracted by the ‘Land of the Rising Sun’, so far I feel no wish to explore China. What little I traveled in Southeast Asia didn’t give me strong emotions nor did it arise a great enthusiasm, and my latest attempt to fall in love with this area of the world failed miserably in Burma, between sense of guilt and the wish to escape. 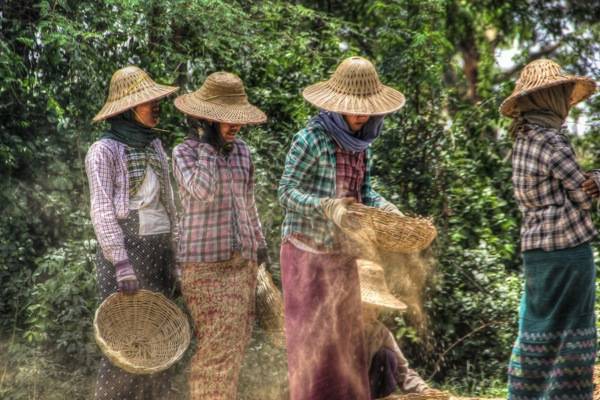 Reading ‘A Fortune-Teller Told Me‘ and ‘In Asia‘ (unfortunately, so far the book doesn’t seem to have been translated in English) was an eye-opening experience. I could see – at least in part -, through the deep knowledge of a man who spent 30 years in Asia, his tales about the culture, his take on the devastating effects of Westernisation, why I felt uncomfortable in Thailand, Burma, Malaysia. Through Terzani’s narrative, I could eventually seize what prevented my heart to be caught.

Conscious of my limits and inability to look at Southeast Asia without prejudiced eyes, I traveled across Asia through Tiziano Terzani, fascinated by his stories of a world which has almost disappeared. I followed with admiration Terzani as a real traveler, a man at the forefront of the main historical events in Asia, mingling with common people in the everyday life, drawn by an insatiable curiosity which led him to relentless social investigation. 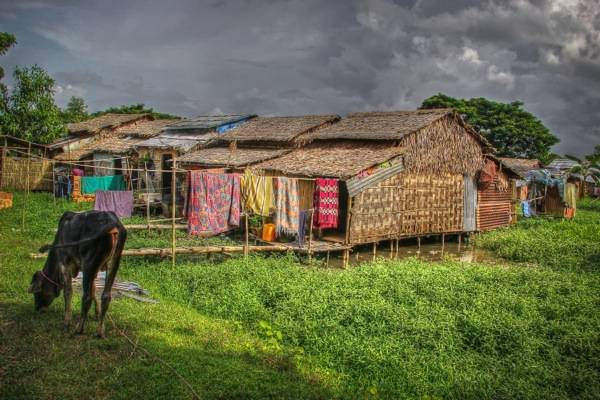 He wanted to see what lays behind the appearance and to catch reality beyond the many layers of smoke provided by the official channels. A wonderful storyteller, Terzani is a must-read for travel addicts and anyone genuinely interested in understanding Asia.

I am only at the beginning, for Terzani published several books and I’m not yet sure which one to choose next, probably ‘Giai Phong! The Fall and Liberation of Saigon’. One of the few western reporters to stay in Saigon after the fall of the city to the hands of the Vietcong, I reckon the reading is a priceless record of Vietnam’s history, a look at the past to get the present.

New York Times: Tiziano Terzani, Writer Who Had a Keen Eye for ‘New’ Asia, Dies at 65

The Guardian: Tiziano Terzani. Distinguished Italian journalist who mourned the corruption of Asia by the materialistic west

1 thought on “A Journey Through Asia with Tiziano Terzani”