Traditional Life at a Burmese Market: A Photo Tour 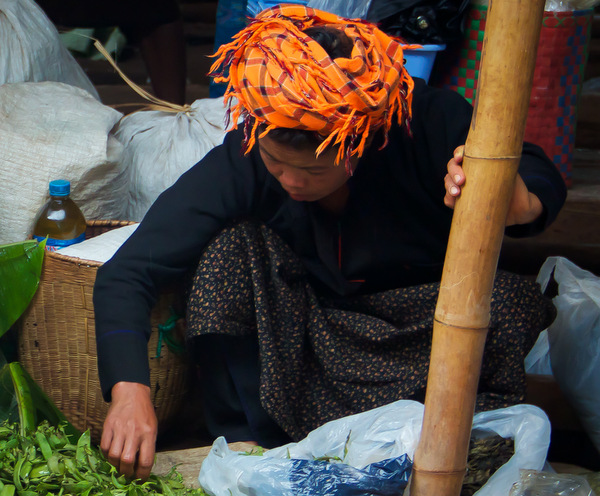 A few places are as fascinating as a Burmese market, with its bustling traditional life.

Markets are ubiquitous in Burma but the ones taking place at Inle Lake are likely among the most interesting to spot the locals attending their daily business and people from different ethnic groups, coming down from their villages to sell their goods. 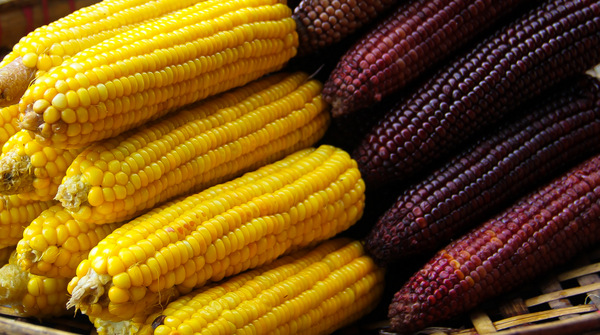 A Burmese market is a feast for the eyes, an experiences for all senses. 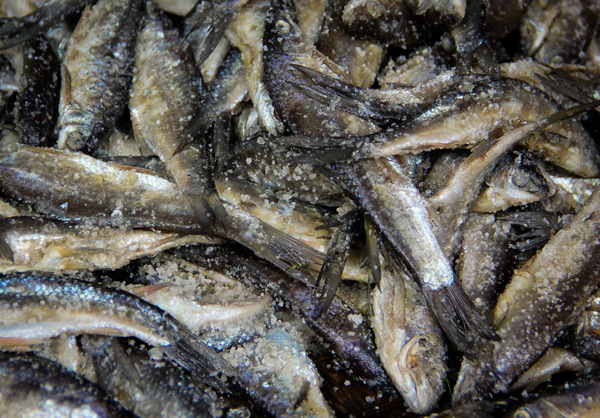 Impossible not to get captured by the Pa-O women, with their colorful headdresses, mostly bright orange or fuchsia. They have a proud look, and unlike most Burmese they smile very little and stay between themselves, not really mingling with the others. 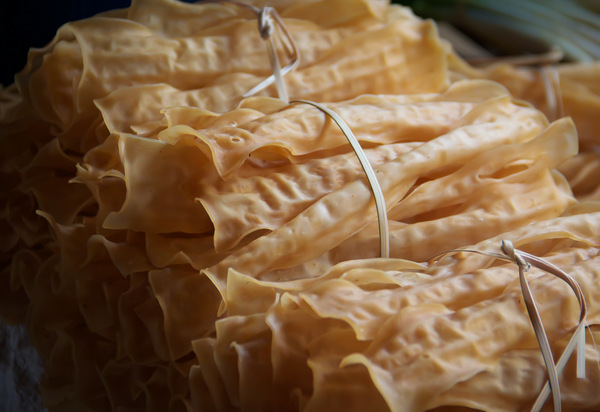 As I wander along, I find myself stopping every few steps to look at the stalls displaying food I had never seen before and which I was unable to recognize. 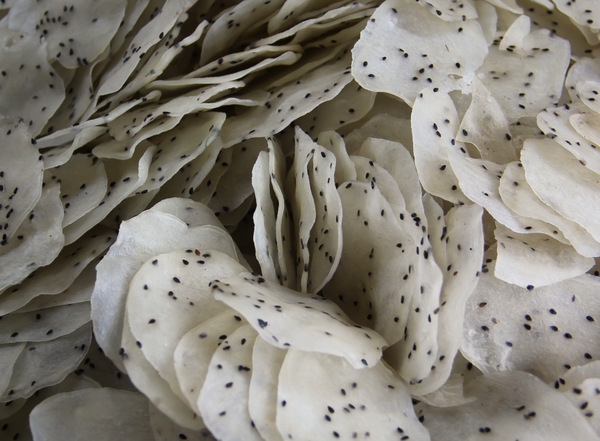 Most food is naturally processed – either dried, or through salt – so that it can be preserved for a long time in the warm and humid tropical climate. 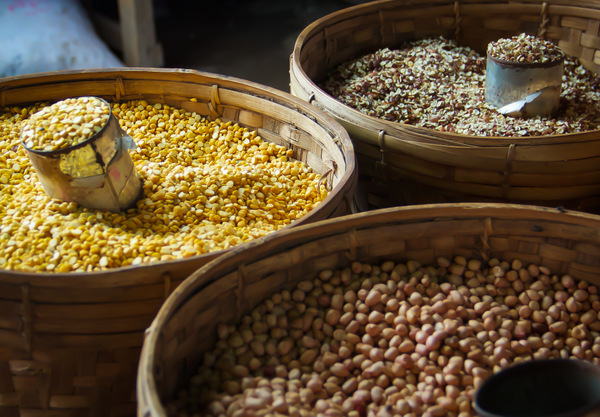 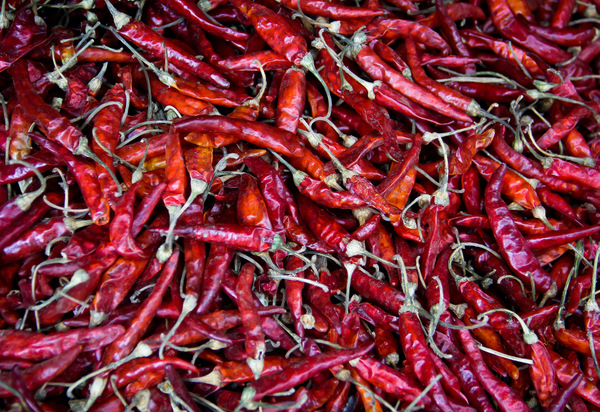 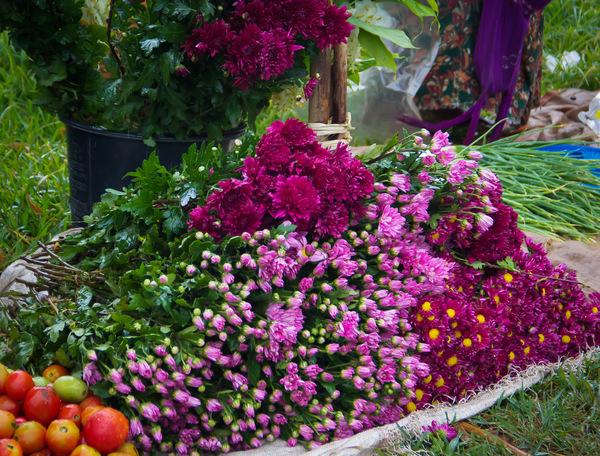 Further on, bright red chili peppers and beautiful pink and purple flowers. Absorbed in their activities, most locals didn’t seem to notice the few tourists passing by the stalls.

At a Burmese market, food is by far the primary good. The neatly packed hand-made cigars, displayed with taste, seem to wink at the people but gather interest from only a few. 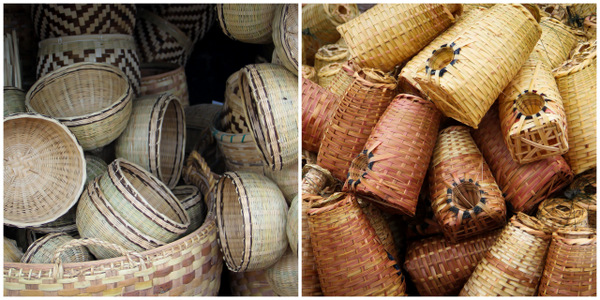 There’s little room for ‘extra’ items, and the piles of hand-made baskets don’t seem to find but a couple of buyers. I suspect that the baskets are mostly for tourists, but who will ever travel with something as hulking?

All of a sudden, I realize that the locals have started to put away their remaining goods. It’s almost time to go home.

What is your favorite market?

3 thoughts on “Traditional Life at a Burmese Market: A Photo Tour”