Milan in August: The City at its Best 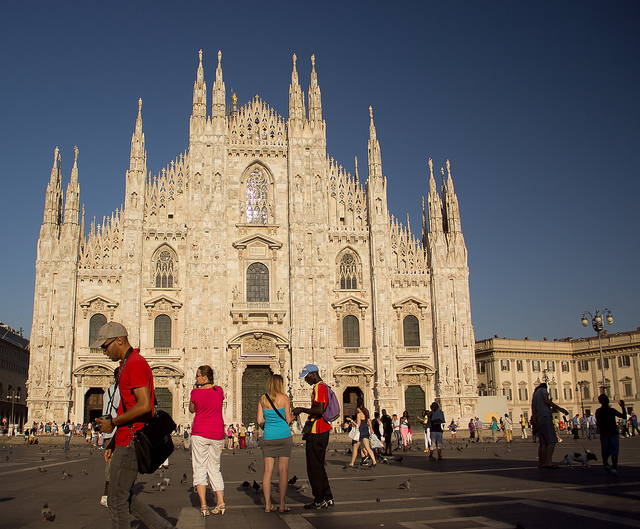 Milan in August is when I love the city at most. Lots of people are on holidays, there’s little traffic and Milan gets a charm that you don’t get in other periods of the year.

In the streets of the centre there are more tourists than locals, and for once the city that is mostly considered a business destination takes a different allure. Instead of businesspeople talking on the phone and walking briskly to their appointments you get to see a melting-pot of persons strolling peacefully and taking pictures of themselves in front of the Duomo – the gorgeous Milan Cathedral -, kids playing on the huge square, bicycles touring the streets, people sitting on the cathedral stairs eating gelato or simply chatting.

In August Milan becomes more human, and you get to discover the city at its best

In August, you get a different perspective of the city, seeing that you normally wouldn’t notice (and believe me, this is especially true for locals, like myself). The simple fact of having far fewer cars and trucks parked in the streets, small squares or in front of beautiful historical buildings enables you to notice details and corners you wouldn’t in other periods. Merely because they’re usually hidden. 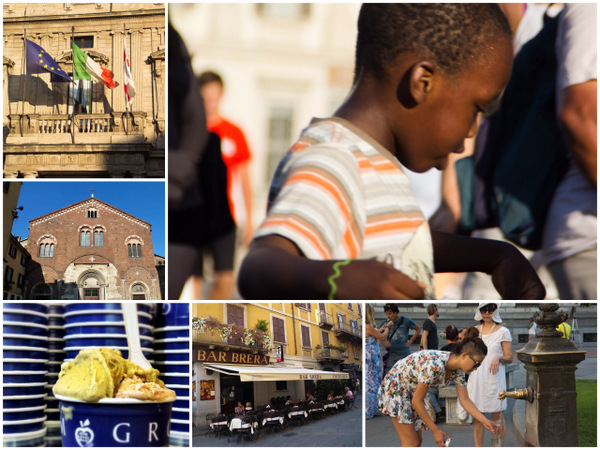 The main landmarks and Museums are far less crowded and a few of them – like the Museo del Novecento, from where you can enjoy a spectacular view on the Milan Cathedral – are even free, which is always nice to have. Locals often head to Parco Sempione, the largest park in Milan, to find a little relief from the heat. Throughout the day, you’ll see groups of friends picnicking or playing music, kids playing and running in the grass, a few braves sunbathing and at dusk it’s common to spot people running or exercising. 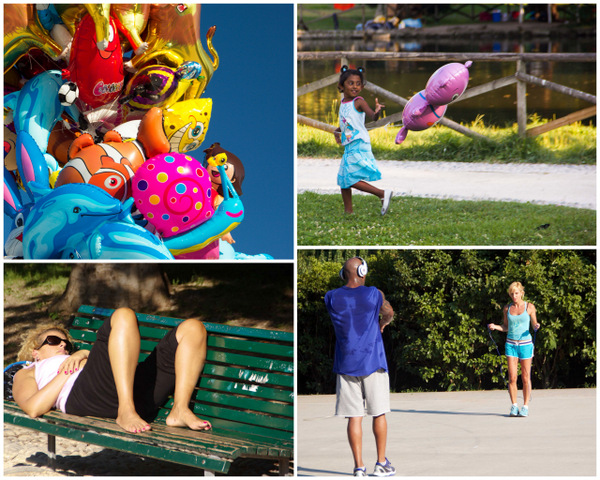 August  at Parco Sempione offers interesting insights on the life in the city. Apart from the tourists (easy to recognize) and the ones who took their holidays early (usually rather tanned), it’s no secret that the park, like other nice spots in the city, is the gathering place of the most disadvantaged people, with too little money to afford traveling. They’re mostly immigrants, families and elderly people. Notwithstanding, everyone tries to take the best Milan has to offer in August: free concerts in the park, cheap open air cinema, a few free museums and, most importantly, a city that is more friendly and enjoyable.

5 thoughts on “Milan in August: The City at its Best”